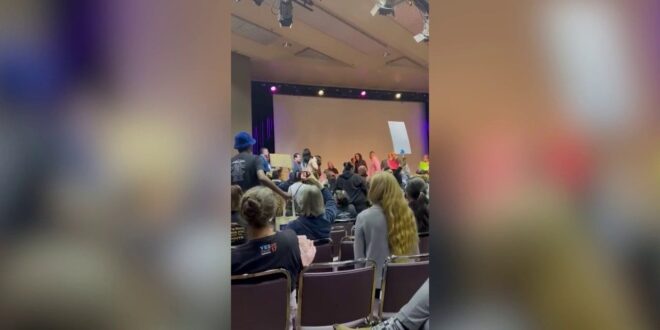 The district attorney of San Francisco left a debate on Thursday after being heckled by a group of student protestors.

After approximately 20 minutes of debate, a group of student protestors began shouting down Jenkins and raised signs.

Jenkins’s campaign said that the disruption lasted for over 10 minutes, prompting security detail to recommend the district attorney leave. 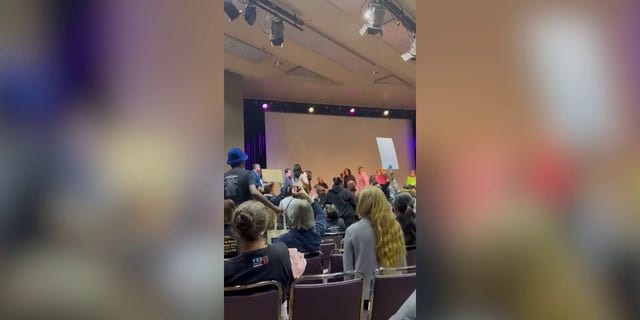 Individuals chanted “no justice, no peace” in protest of the postponed homicide trial of a police officer who in 2017 shot and killed alleged carjacker Keita O’Neil. 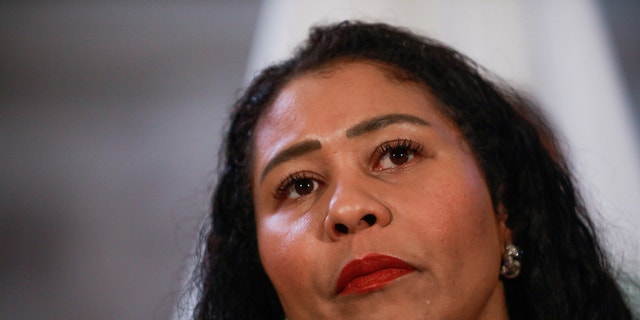 Jenkins vowed to “restore” order to the city upon her swearing in, and is now campaigning on that promise. 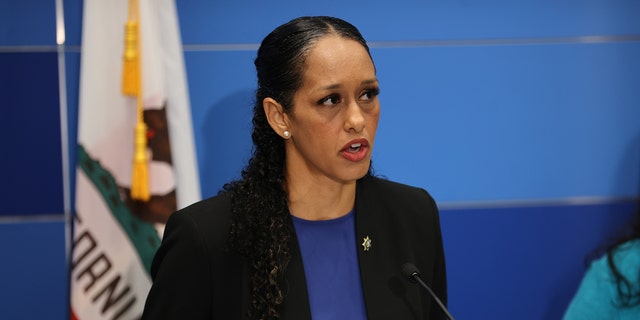 Among Jenkins’ first orders of business in her new position was telling staffers to review all unclosed plea offers to see if they should be withdrawn; firing over a dozen staffers employed during her predecessor’s tenure; proposing to overhaul the city’s surveillance ordinance; cracking down on anti-Asian attacks; holding drug dealers accountable, among other initiatives.

She has garnered endorsements for her DA run from a handful of local leaders who did not support the Boudin recall effort, including state Sen. Scott Wiener, Supervisor Rafael Mandelman, state Treasurer Fiona Ma and San Francisco Sheriff Paul Miyamoto.