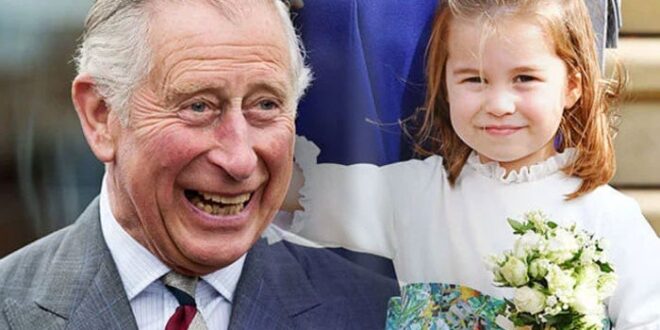 King Charles once made a sweet wish for his granddaughter Princess Charlotte, the daughter of Prince William and Kate Middleton.

The Mirror UK, in its report, has disclosed King Charles sweet wish for his eldest granddaughter.

Charles, then the Prince, made his wish for Charlotte days after she was born in 2015.

According to the report, King Charles was on a visit to his model town, Poundbury, in Dorset where he said: “I am thrilled. I was hoping for a granddaughter – someone to look after me when I am very old.”

He further said he had been really hoping for a girl and described Charlotte as “beautiful”.

King Charles has five grandchildren and Princess Charlotte is his oldest granddaughter.

Prince Harry and Meghan Markle’s daughter Lilibet is the youngest granddaughter of the monarch.