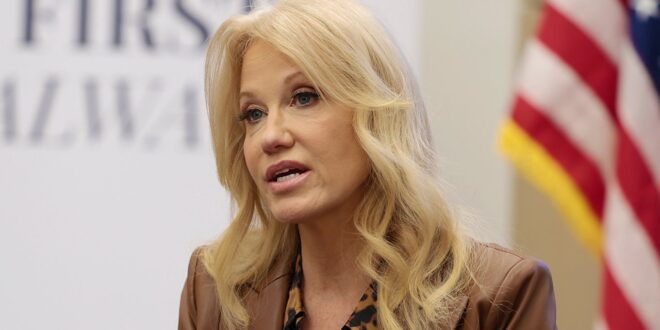 Kellyanne Conway: Republican candidates must not let Democrats ‘slink away’ from Biden’s mistakes

EXCLUSIVE: Former Trump adviser Kellyanne Conway says touting their own records is not enough for Republicans to win in November, they need to also make Democrats “eat” and “own” the Biden administration’s mistakes.

“You have to run against their records of failing and flailing,” Conway told Fox News Digital. “The key is for Republicans to make sure they don’t just say ‘we’re not the Democrats,’ but explain to people what it means to be a Democrat in 2022.”

Republicans need to pick up only five seats to gain the majority in the House this November, and Conway, who was key to pulling President Trump across the finish line in 2016, has some advice for GOP candidates fighting in tight midterm races.

According to Conway, the path to victory for Republicans involves two distinct strategies. The first strategy, is the policy proposals in the GOP’s “commitment to America,” which Conway says every candidate should highlight as a promise to ensure “a nation that is safe, an economy that is strong, a future that is free, and a government that is accountable.”

REPUBLICANS SAY WHY COMMITMENT TO AMERICA PACKAGE HAS THEM EXCITED: ‘PEOPLE CARE ABOUT THE DETAILS’

Most viable Republicans are already doing that successfully by focusing in on “an affirmative, actionable, accessible, doable set of messages and policy prescriptions,” Conway said.

The bestselling “Here’s the Deal” author said that although the “issue set is so straight forward for Republicans,” focusing only on their good track records and party principles won’t be enough to flip the House or Senate. As she advised former Trump to do in his 2016 race against poll-favorite Hillary Clinton, Conway says Republicans running in 2022 need to shift the focus of the race onto their opponents and the Democratic Party. 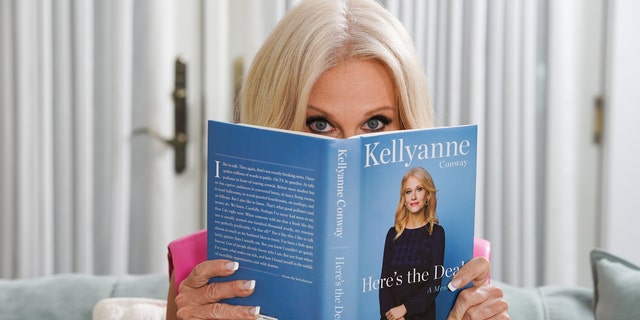 Conway’s book “Here’s the Deal” details her close relationship with former President Trump and offers an insider’s perspective on his two presidential campaigns.

“[Being a Democrat] means that you just spent trillions of dollars in money that we don’t have on things we don’t need. It means you’re for abortion in the seventh or eighth or ninth month. You’re grabbing people’s guns. You’re regulating small businesses out of business. You look the other way when two million people cross the border. You’ve done nothing as fentanyl ravages this country as the number one killer of 18-to-45-year-olds,” Conway explained.

Regardless of where in the country a race is taking place, Conway says tying legislative candidates to the Biden-Harris administration’s unpopular policies will be crucial to securing a Republican majority — even though the president and vice president are not technically on the ballot this time around.

“They should all be made to eat and own all of Joe Biden and Kamala Harris’s mistakes and not be able to slink away,” Conway told Fox News Digital. “You vote with them 98% of the time — or you would if you got there.”

According to a Marist poll released October 6, President Biden’s approval rating is only 44% — the highest it’s been in months — and 69% of participants believe the country is headed in the wrong direction.

According to Politico’s Election Forecast, 28 House seats remain toss-ups ahead of the general election on November 8.

Previous Boris Johnson ‘booed’ on flight from Caribbean vacation to London for political comeback: report
Next San Francisco DA who promised to ‘restore’ order walks out of debate after protesters disrupt event