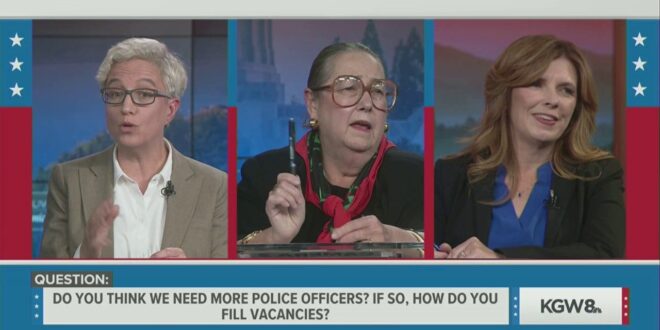 The Oregon gubernatorial candidates participated in a debate Wednesday, when they clashed on the topic of state funding for police and law enforcement.

Following a question about the need for funding law enforcement to combat crime, Kotek was the first to respond.

“When people call 911, they need to feel safe and have the right response at the right time. I’ve always supported our state police,” Kotek said. 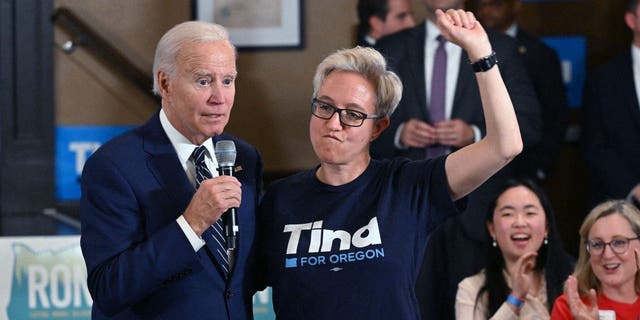 The Democrat continued, asserting that she has always been a supporter of the police and law enforcement.

“And we do need more officers. And one of the things the state can do is increase the number of classes and trainings that are available,” she said. “It’s important to have state police around the state to particularly serve our rural communities.”

OREGON SHERIFF WARNS OF SURGING VIOLENT CRIME IN PORTLAND: ‘WITHOUT ACTION, WE CAN EXPECT WORSE TO COME’ 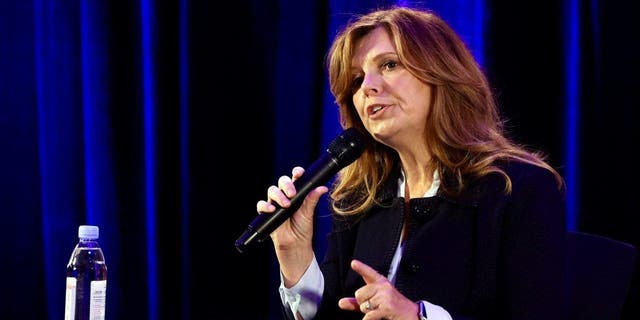 Drazan and Johnson both pushed back on Kotek’s response, saying they were surprised to hear her say she supports law enforcement.

“Tina Kotek is the original defund the police candidate,” Drazan said during her time to respond. “She did not support the police even when rioters were attacking a police station. It’s stunning to me that she would talk now like she supports law enforcement.” 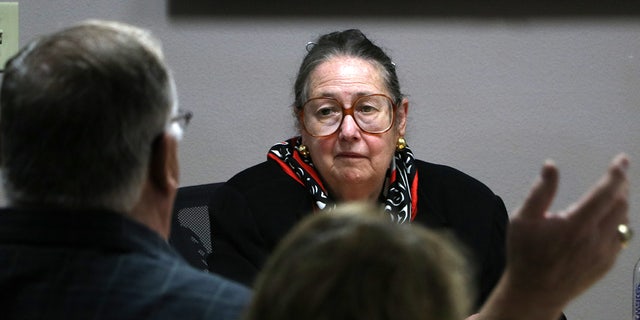 Betsy Johnson, who is running for governor of Oregon as an unaffiliated candidate, listens to residents during a roundtable discussion Sept. 29, 2022, in Portland, Oregon.
(Hannah Ray Lambert/Fox News)

Johnson backed Drazan’s summary of Kotek and further explained, “We’ve gotta start by respecting our police. That doesn’t mean walking with the rioters or excoriating the police when the riots were happening.”

Close to 100 current and former law enforcement officers, prosecutors and district attorneys have endorsed Johnson and her public safety platform. She has vowed to defend Oregon’s mandatory minimum sentencing law, boost funding for police and show respect for officers in a state that was wracked by historic anti-police protests in 2020.