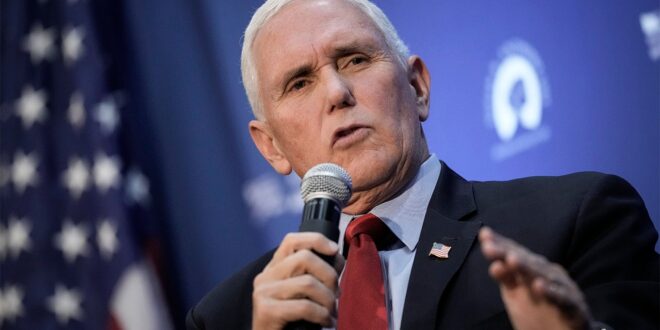 FIRST ON FOX: A dozen Republican politicians, who pundits view as potential or likely contenders for the 2024 GOP presidential nomination, will attend the Republican Jewish Coalition’s (RJC) annual leadership meeting next month in Las Vegas.

With the starting gun in the next White House race firing immediately after the Nov. 8 midterm elections, the RJC’s confab will be the first major cattle call of possible Republican presidential contenders.

A release from the RJC, shared first with Fox News on Thursday, lists 15 “key GOP leaders” who will address the conference being held Nov. 18-19 at the Venetian Hotel Resort and Casino. Some names were announced for the first time in the release while others had already appeared on the RJC’s website.

2024 WATCH: CHRISTIE ARGUES GOP NOT DOMINATED BY TRUMP BUT RATHER ‘CONSERVATIVE PRINCIPLES’

Also addressing the conference will be House GOP Leader Kevin McCarthy of California, Rep. David Kustoff of Tennessee, who along with Rep. Lee Zeldin of New York are the only Jewish Republican members of Congress, and veteran Republican strategist and pollster Kellyanne Conway, who served as a top political adviser to former President Trump.

Trump, who continues to heavily flirt with making another White House run and appears to be moving toward launching another campaign, was not listed as a speaker at the gathering.

“We are incredibly excited to once again be welcoming key GOP leaders to the RJC Annual Leadership Meeting in Las Vegas this November. Republican Jews from across the country will be celebrating big 2022 victories, and ringing in the first ‘kosher’ 2024 cattle call of the Presidential election cycle,” RJC national political director Sam Markstein told Fox News in a statement. 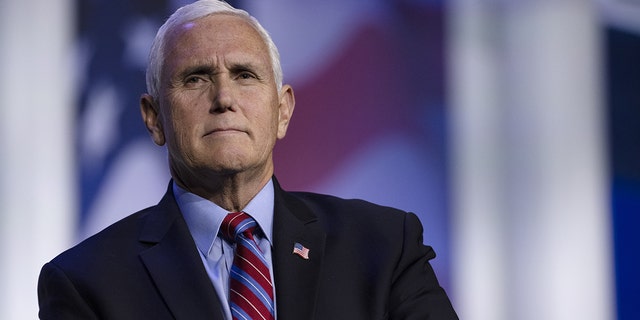 Geography is also a selling point for the gathering as the RJC conference is held in Nevada, which in recent presidential cycles has held the fourth contest in the GOP’s presidential primary and caucus calendar.

While the speeches will be closely watched for 2024 signals, for the potential contenders, the most important aspects of these cattle calls are often the private behind-the-scenes meetings with some of the party’s top donors and rainmakers.

This year’s RJC leadership conference is their second since the passing in January 2021 of Republican mega donor Sheldon Adelson, who for years played a key leadership role with the group and gave it generous financial support.