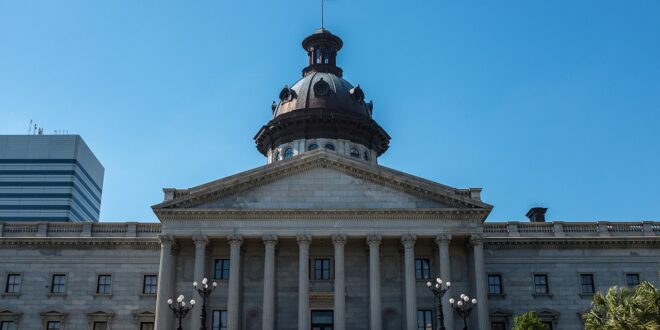 S.B. 1, also known as the “South Carolina Fetal Heartbeat and Protection from Abortion Act,” currently prohibits abortions if a fetal heartbeat is heard, which is generally around six weeks after conception, with exceptions including rape, incest, and to save the mother’s life. Abortion is currently banned in the state at 20 weeks.

“I think the lawyers for the state made strong arguments backing the state legislature’s authority and that the rule of law favors protecting life,” Attorney General Alan Wilson told Fox News Digital via an email statement. “I want to commend both sides for the civility shown in the hearing, as Chief Justice Beatty noted. The justices asked a lot of thoughtful questions and we look forward to hearing their ruling.”

Arguments in the case began Wednesday morning in Columbia at the Supreme Court Building, just one day after the South Carolina Senate rejected a proposal to ban nearly all abortions in the state. A conference committee has been established to distinguish between the House and Senate bills.

STACEY ABRAMS SUGGESTS HAVING AN ABORTION AS SOLUTION TO INFLATION: ‘ECONOMIC REALITIES OF HAVING A CHILD’

“Today, abortion remains legal in South Carolina. We will continue our fight in court to ensure all South Carolinians can access essential health care,” Molly Rivera, Communications Director of Planned Parenthood South Atlantic, said in a statement. “We are hopeful the court will protect the privacy and bodily autonomy of all South Carolinians.”

The lawsuit was initially filed in July shortly after the abortion ban took effect as a result of the US Supreme Court overruling Roe v. Wade in June. The lawsuit, brought by Planned Parenthood South Atlantic and Greenville Women’s Clinic as well as two physician plaintiffs, asked the state trial court to block the ban, arguing it violated South Carolinians’ Constitutional rights.

An emergency motion for a temporary injunction against the bill was filed by the plaintiffs in July after the state had filed a petition for original jurisdiction. 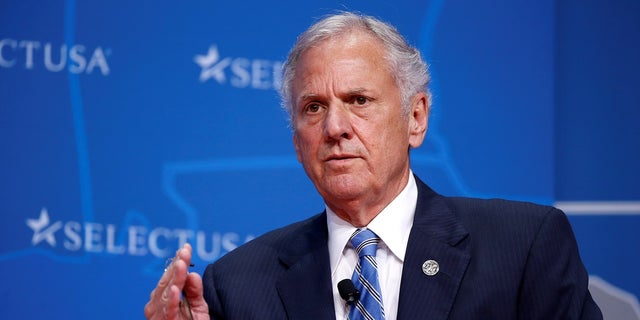 The ban was temporarily blocked in August by the state Supreme Court amid the ongoing litigation.

Planned Parenthood had previously announced legal action over the fetal heartbeat bill back in 2021, moments after Republican Gov. Henry McMaster signed the bill into law. The restrictions were suspended by a U.S. District Court judge after having been in effect for just two days, a ruling that was later upheld in a February 2022 appeals court decision. 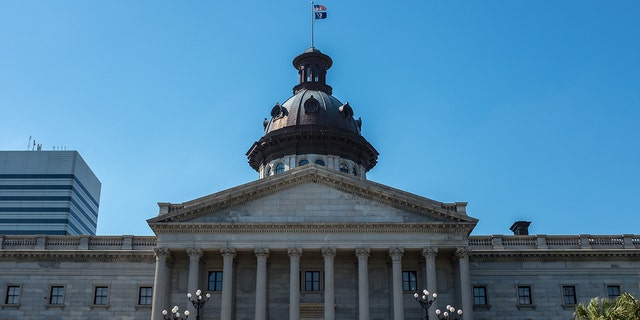 An exterior view of the South Carolina State House, Columbia – construction work first began in 1851 and was completed in 1907, it was designated a national historic landmark in 1976 for its significance in the post-civil war reconstruction era.
(Epics/Getty Images)

South Carolina legislature codified Roe v. Wade’s 1973 ruling just one year later in 1974. Due to the 2021 ban retaining original language, a “conflict in the law” arose, with the justices ultimately writing that the ban depended upon Roe’s eventual overruling.

Haley Chi-Sing is a Fox News Digital production assistant. You can reach her at @haleychising on Twitter.