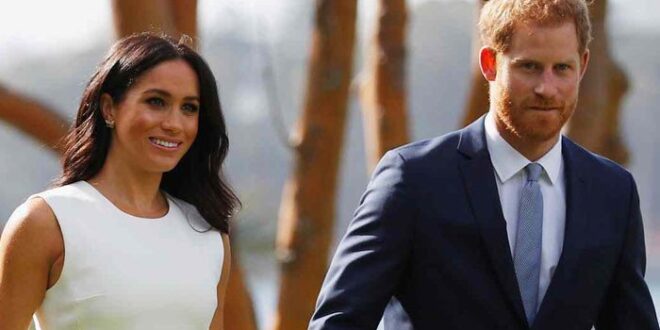 Prince Harry, Meghan Markle learning no one is ‘greater’ than Netflix

Royal experts warn Prince Harry and Meghan Markle are ‘finally’ starting to understand that Netflix “calls all the shots” and is “finally seeing” its power.

This insight has been brought to light by an inside source close to Express UK.

According to their findings, Prince Harry and Meghan Markle are “in a tricky place right now” with Netflix and their upcoming docuseries.

They also broke down the rumours surrounding the ‘nitty gritty of Meghan and Harry’s contract with Netflix, and explained, “In reality, it is their [Netflix’s] outlet and they have final say on what is broadcast.”

Especially since “No talent is greater than Netflix,” when it comes to negotiations.

“The Sussexes and their team knew that going into this deal. Just because they are a Duke and Duchess makes no difference.”

“If no settlements or agreements are reached the deal could fold,” at the end of the day.