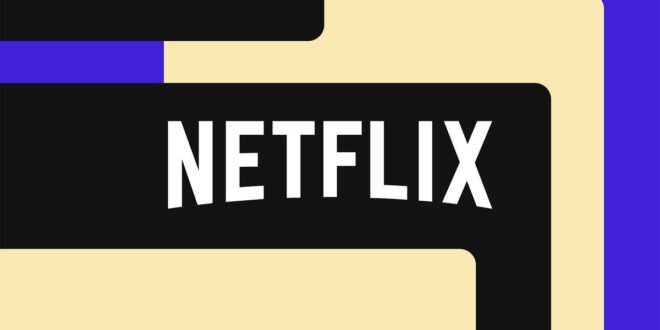 Netflix has 55 more games in development

Netflix currently has 55 games in development, including additional games based on Netflix franchises, the company said in its investor letter released Tuesday (PDF). The company only really got serious about gaming with the initial release of its Android and iOS lineup late last year, but the commitment to even more games signals Netflix has been pleased with the launch so far.

Part of Netflix’s strategy is that subscribers will view its games as another reason to stick around, “and we’re seeing some encouraging signs of gameplay leading to higher retention,” the company wrote in the letter. Netflix said that gaming is a “multi-year journey,” indicating it will continue to invest in it for the long haul — which it might need to, as recent data indicated that less than 1 percent of subscribers interact with Netflix’s games on a daily basis. Interestingly, Netflix doesn’t say if the games are in development are specifically for mobile, which could suggest the company will release new titles that aren’t restricted to phones.

In its earnings on Tuesday, Netflix said that it added 2.4 million subscribers in the third quarter. That’s a turnaround from earlier this year, when it reported that it lost subscribers for the first time in more than 10 years. The company is planning to crack down on password sharing starting early next year and will be rolling out a cheaper ad-supported plan in November.