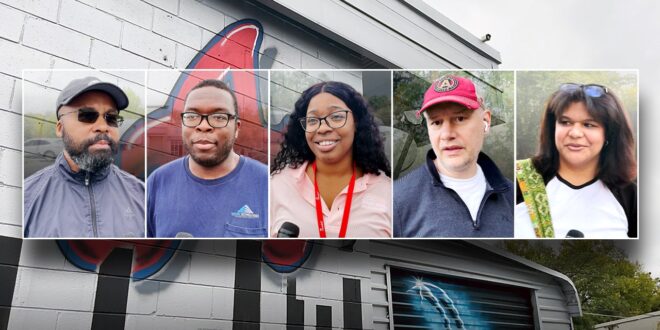 Atlanta voters reveal which issue could decide their vote: abortion access or the economy?

ATLANTA – Atlanta voters had mixed opinions on whether abortion access or the economy carry a bigger influence on how they’ll cast their ballots in November’s midterm elections.

“Honestly, economy,” one woman, Kaia, told Fox News. “My money is everything. Money makes the world go ’round.”

Jasmine, however, said that while the economy is important, “the bigger issue for me would be women being able to support themselves and having that choice.”

“Especially being a woman myself, abortion is very imperative,” she added.

A Georgia voter, Kaia, said while abortion rights are a big issue, “my money is everything.”
(Fox News )

With less than three weeks remaining before the midterm elections, Democrats are campaigning hard on abortion rights in hopes of keeping their majority in Congress, while GOP candidates focus on the economy and rising crime. Nearly 90% of registered voters were extremely or very concerned about inflation — more than any other issue, according to a Fox News poll released Sunday. Abortion policy ranked sixth at 71%

“That’s a tough one, because I have a daughter and abortion, it’s something that would possibly affect her,” Al, of Atlanta, told Fox News. “But I would say right now, for me, the economy. It’s a big deal.”

WHEN HERSCHEL WALKER SOFTENED ABORTION STANCE, HE HAD PLENTY OF COMPANY IN THE GOP

“It’s affecting everything,” he added. “And I think a lot of people are going to struggle.”

Inflation has remained high since reaching a 40-year high of 9.1% in June, according to the Bureau of Labor Statistics. It eased slightly to 8.2% last month. 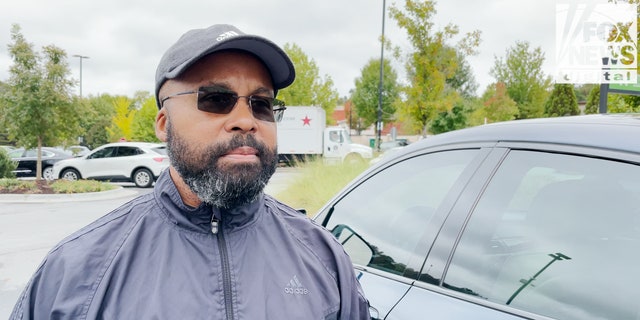 Georgia voter Al said economic issues “are a big deal” for him and his family in the upcoming midterm election.
(Fox News )

“You need money for an abortion at the end of the day,” Kaia said. “My stance on abortion, it’s your body, but I understand where everyone else is coming from.”

“It may make life cheaper if people did have abortions,” she added.

Reproductive rights became a central theme for Democrats after the Supreme Court overturned Roe v. Wade this summer, reversing nearly 50 years of precedent securing the right to an abortion.

“I want to make sure we have abortion rights in Georgia,” one woman, Olivia, told Fox News. 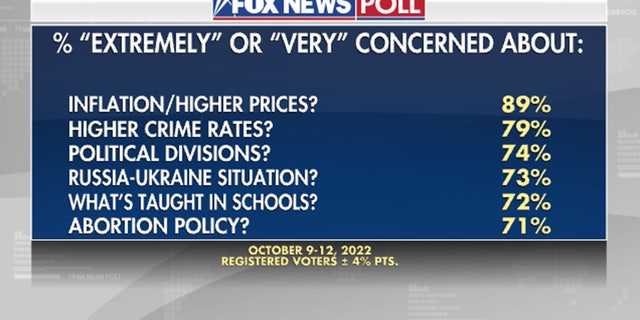 “Same,” her friend Christina chimed in. “Abortion, it’s like women’s health. So, it will allow women to have a choice.”

But Simon told Fox News: “I don’t think you can compartmentalize it like that. I think both are actually really important issues.”

“If you’re focused on things that matter immediately, I think people are more focused around the economy,” he said. But long term, “I think abortion and just general rights is kind of on people’s minds as well.”

Matt Leach is a Fox Digital Originals reporter based in Tampa, FL.

Previous Florida Senate: Marco Rubio and Val Demings take aim at one another on immigration, gun control
Next Air Force warplanes intercept a pair of Russian bombers near Alaska