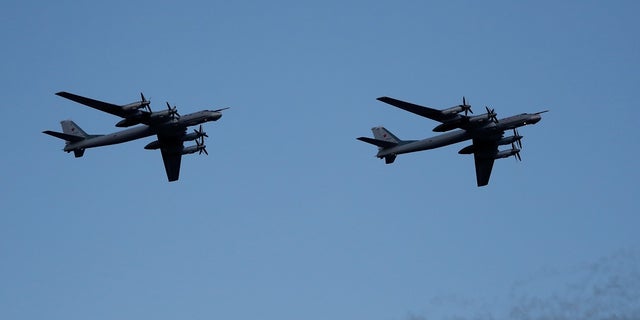 Former U.N. Ambassador Nikki Haley weighs in on the Biden administration’s handling of the Russia-Ukraine war and OPEC+ deciding to cut oil production on “Sunday Night in America.”

NORAD said it “detected, tracked, positively identified and intercepted” the two Russian Tu-95 Bear-H bombers “entering and operating within the Alaskan Air Defense Identification Zone (ADIZ).” They were intercepted by a pair of F-16 fighter jets.

“The recent Russian activity in the North American ADIZ is not seen as a threat nor is the activity seen as provocative,” NORAD said in a statement.

Air defense identification zones are airspace areas in which the identification, location and control of all aircraft is required in the interest of national security, according to the Federal Aviation Administration. 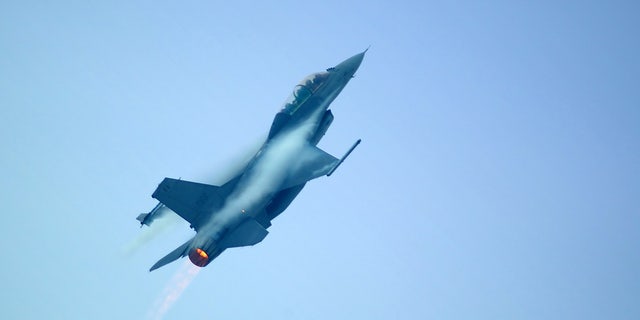 The incident comes at a fraught period in American-Russian relations. The U.S. has actively supported Ukraine with humanitarian and military aid in its war against Russia, In addition, the Biden administration has slapped Moscow and Russian oligarchs with sanctions.