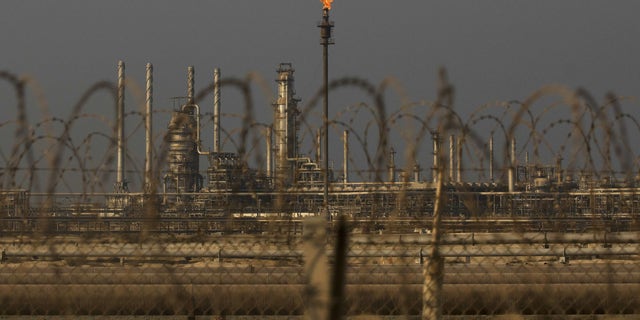 Saudi Arabia’s defense minister said Sunday that he and other top officials are “astonished” by accusations that Saudi Arabia has aligned itself with Russia due to OPEC’s decision to cut oil production by two million barrels a day.

“Although the OPEC+ decision, which was taken unanimously, was due to purely economic reasons, some accused the Kingdom of standing with Russia,” Khalid bin Salman, the defense minister, tweeted on Sunday.

“Iran is also a member of OPEC, does this mean that the Kingdom is standing with Iran as well?”

The oil cut came as President Biden and other western leaders urged more production to decrease prices and take away the main source of income for Russian President Vladimir Putin’s war machine.

After OPEC+ announced the decision, White House officials said the U.S. would reassess its relationship with Saudi Arabia.

“We believe by the decision that OPEC+ made last week, [Saudi Arabia is] certainly aligning themselves with Russia,” White House Press Secretary Karine Jean-Pierre said during a press briefing this week. “And right now, this is not the time to be aligning with Russia, especially with this brutal, unprecedented war that they started in Ukraine.” 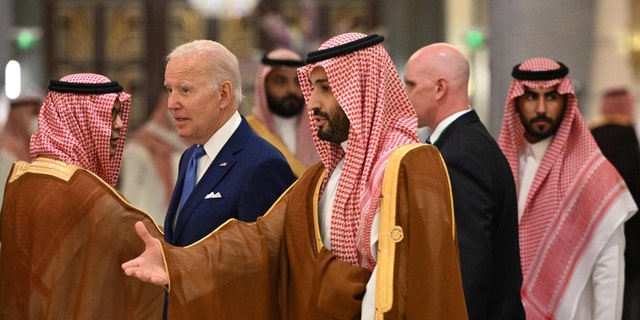 “The President isn’t going act precipitously, he is going to act methodically, strategically and he’s going to take his time to consult with members of both parties, and also to have an opportunity for Congress to return so that he can sit with them in person and work through the options,” Sullivan told CNN on Sunday.