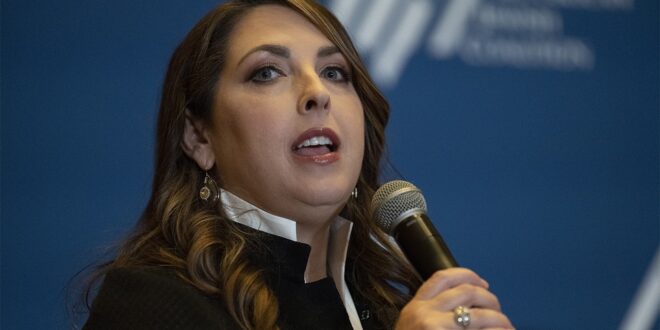 EXCLUSIVE: Republicans are hitting the road Monday for their “Take Back Our Country Tour.” GOP party leaders will campaign for Senate and House candidates in over a dozen battleground states in an effort to “catapult Republican candidates to victory” with less than a month before voters cast ballots in the midterm elections.

“Republicans are more united than ever to elect Republicans up and down the ballot and take back the House and Senate,” McDaniel, Scott and Emmer said in an exclusive statement to Fox News Digital.

The Republicans called the 2022 midterms a “referendum on Joe Biden and Democrats’ clear record of failure: rising costs, out-of-control crime and an open border.” 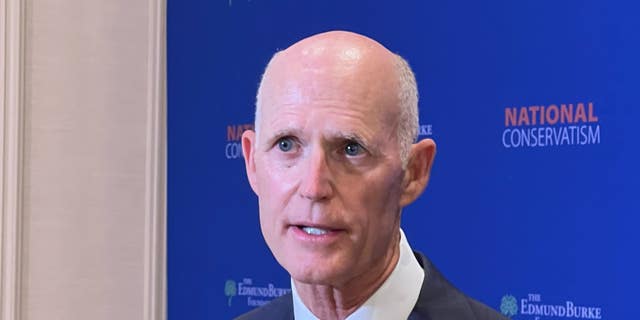 “Voters have nominated an incredible slate of Republican candidates that offer a clear alternative to Democrats’ disastrous one-party rule,” they said. “The choice is clear this November, and Republicans have commonsense solutions to take back our country.” 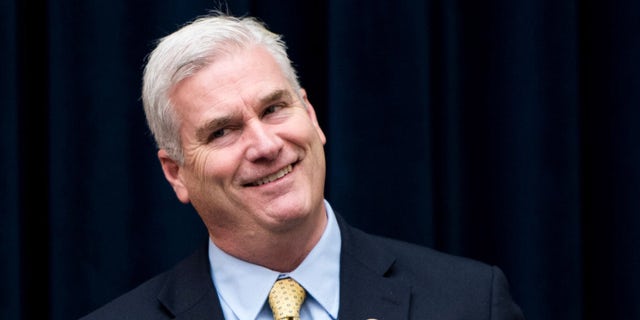 The tour is set to include stops in more than 15 states over the final weeks of the election cycle. It kicks off Monday in Tampa, Fla.

Republicans plan to focus on their proposed solutions to rising crime, the economy and inflation, as well as ways to combat President Biden’s open border policies.