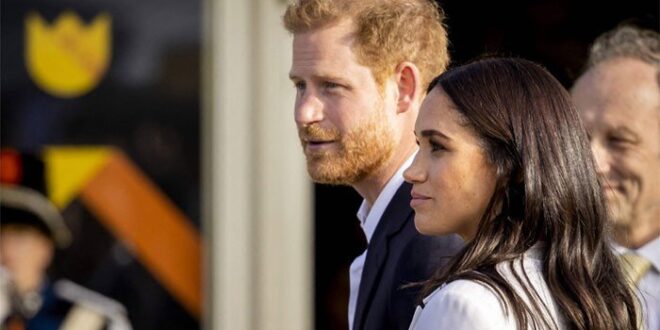 Prince Harry had an affair with model while dating Meghan Markle?

Duke of Sussex Prince Harry had reportedly an affair with a model while dating his current wife Meghan Markle, it is believed.

Royal expert and author Angela Levin has disclosed that Prince Harry had a quick romance with model Sarah Ann Macklin shortly after he and Meghan met, according to Hindustan Times.

They began talking to each other after meeting at a private party, Angela claimed citing the friend of the Duke.

Angela Levin, who wrote Prince Harry’s biography, said: “During the very early stages of his relationship with Meghan, Harry was thought to have gone on dates with Burberry model Sarah Ann Macklin.”

“They met at a private party, he took her number and bombarded her with texts. But it turned out to be just a fling. A friend said: ‘They go on but are quite different. She is very clean-living and barely drinks, and in that respect they were on a different wavelength. Harry was a bit noncommittal.”