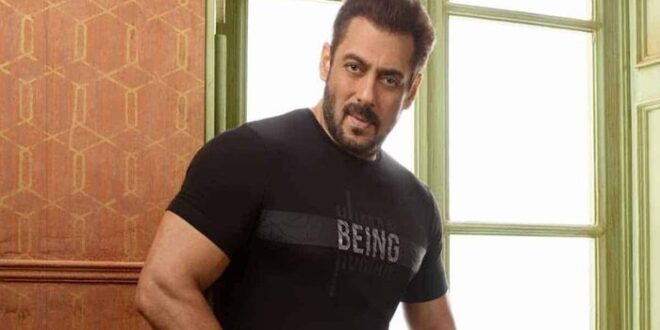 Recently, Siddharth Malhotra and Rakul Preet Singh appeared on Bigg Boss 16 for the promotion of their film Thank God, where the actor was teased by host Salman Khan about his rumoured wedding with Kiara Advani.

Kiara and Siddharth’s have been making news for their rumoured relationship for a while now and they continue to remain in the buzz even today. Earlier, rumours also came out stating that the couple has decided to tie the knot in 2023.

On the work front, Siddharth Malhotra has Indian Police Force, Yodha and Mission Manju in the pipeline, reported PinkVilla.

Previous ‘SNL’ takes aim at Trump, Jan. 6 committee in cold open
Next 2024 Watch: Christie argues GOP is not dominated by Trump but rather by ‘conservative principles’