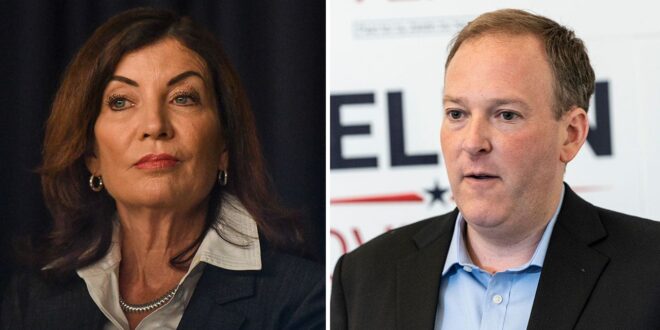 The New York gubernatorial race between incumbent Democrat Kathy Hochul and GOP challenger Lee Zeldin is now a “toss-up,” according to the RealClearPolitics polling average.

The polling outlet’s rolling average of polls from Sept. 30 to Oct. 12 shows that Hochul is leading the Republican congressman by 5.3% with 7% of voters undecided on who they will vote for.

“We have just 24 days to go until we FIRE @KathyHochul & save our state. It’s not too late for Hochul to come out of hiding & do multiple debates with me across New York, starting immediately!” Zeldin said in a Twitter post, along with a graphic showing the race moving from “lean Democrat” to “toss up.”

The shift in polls amounts to a significant comeback for Zeldin, who was down in the polls as much as 24 points in August.

Recent polling from Marist University showed that while Hochul has a lead over Zeldin, independent voters support Zeldin 49% to 35%, with rising crime resonating with more and more voters, especially in New York City. 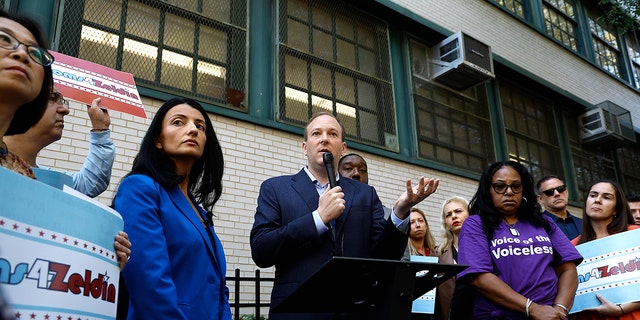 “Although Democratic candidates for governor and U.S. Senate lead in very blue New York, the race for governor still bears watching,” Lee M. Miringoff, director of the Marist Institute for Public Opinion, said in a statement. “Republicans say they are more likely to vote, enthusiasm for Zeldin among his supporters exceeds Hochul’s, and any shift to crime in the closing weeks is likely to benefit Zeldin.” 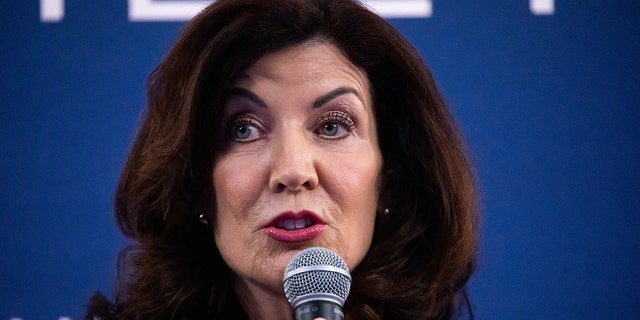 “I’m not in this race to come in second. I’m all-in. I’m over 18 months into this race, campaigning all throughout this entire state,” Zeldin said earlier this month. “One of the reasons why I got into the race was because of these pro-criminal laws that have been getting passed out of Albany.”

Hochul has criticized Zeldin on the campaign trail for his stance on abortion and has also attempted to link him to the personality and policies of former President Donald Trump, who held a fundraiser for the New York Republican in September.

Campaign representatives for Hochul and Zeldin did not immediately respond to a request for comment from Fox News Digital.