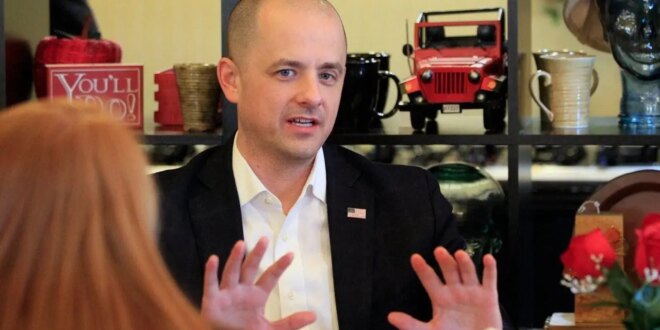 McMullin’s campaign has paid out over $1.6 million to Dem firms despite calling himself an ‘independent’

FIRST ON FOX: Utah Senate candidate Evan McMullin has paid over $1.6 million to Democratic firms and uses the Democratic fundraising platform ActBlue, despite running as an independent to unseat Republican Sen. Mike Lee.

McMullin, who unsuccessfully ran for president as an independent in 2016, has also neglected to pay back over $600,000 in debts incurred during his failed campaign.

Republicans have accused the Democratic Party of trying to deceive voters in Utah by supporting McMullin, who has repeatedly said he is the “Independent” voice and left the GOP in 2016, instead of supporting an explicit Democrat.

“The Democrats are doing something really deceptive and dishonest,” Sen. Ted Cruz, R-Texas, told Fox News earlier this month. “Instead, you’ve got McMuffin who is theoretically running as an independent … but the Democrat Party in Utah has endorsed him.”

WASHINGTON, DC – DECEMBER 18: Evan McMullin, Founder of Stand Up Republic, speaks at an “Impeach and Remove” rally at the U.S. Capitol on December 18, 2019, in Washington, DC.
(Photo by Larry French/Getty Images for MoveOn.org)

The campaign has also paid over $1.6 million to Democratic firms during the 2022 election cycle, including $715,115.08 to Break Something, a “full service digital advertising” and political consulting firm that specializes in “electing Democrats, furthering causes, and creating change.”

The McMullin campaign also paid $281,184 to Precision Strategies, a Democratic consulting firm co-founded by Stephanie Cutter, a top adviser on the pro-Biden outside group Building Back Together, and Jen O’Malley Dillon, Biden’s current White House deputy chief of staff. His campaign also paid $182,151 to Impact Research, a Democratic research and polling firm that includes President Biden as a client along with several left-leaning groups. 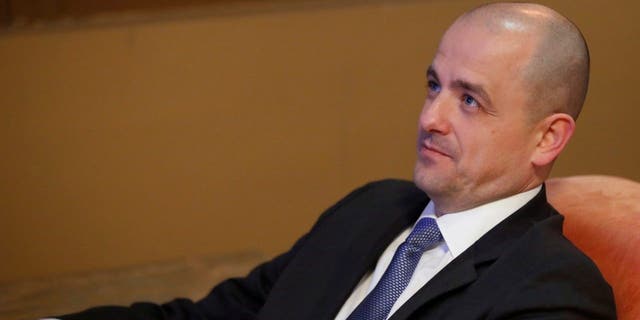 According to Federal Election Commission filings, the McMullin for President Committee still has $664,330.88 in outstanding debts and obligations.

McMullin, a former CIA operative and ex-chief policy director for the House Republican Conference, last year helped spearhead a letter from several Republican figures threatening to leave the party if it did not “reform” itself in the immediate aftermath of the House GOP Conference’s ouster of then-Chairwoman Elizabeth Cheney of Wyoming. 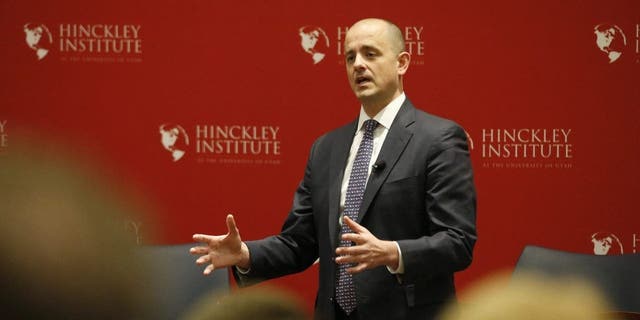 McMullin endorsed Biden over Trump during the 2020 election, tweeting, “A vote for Joe Biden isn’t a commitment to support every decision he makes. It’s a vote to defend the republic, take back our government from Vladimir Putin and Trump family corruption, restore decency, and the chance to advance unifying solutions for the country.”

McMullin campaign spokesperson Kelsey Koenen Witt told Fox News Digital in a statement Sunday, that “Evan is building a cross-partisan coalition of Democrats, Republicans, and independents, and that is reflected in his campaign team.”

“Evan’s most senior staff include a Democrat, a Republican, and an independent,” Witt said. “I myself am a registered Republican in Utah and a long-time communications staffer in right-wing politics, including at the conservative Sutherland Institute in Utah.”