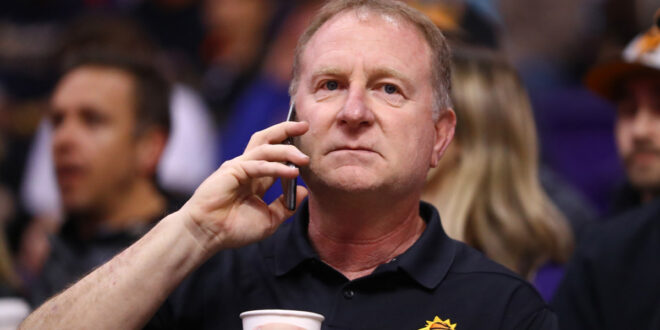 Suns and Mercury owner Robert Sarver plans to keep his ownership stake in Spanish soccer club Mallorca, according to Sportico.

Sarver purchased the team with longtime friend and business partner Andy Kohlberg, and other investors that include Nets coach Steve Nash, for $23 million in 2016.

Kohlberg, who is the current president of the club, released a statement in support of Sarver on Friday.

“As President of Real Mallorca, I can assure all our stakeholders that the club has always been run in a professional manner, respecting the rights of all stakeholders regardless of gender, race, sexual orientation, economic or religious origins,” Kohlberg began.

“The NBA has completed its investigations of Robert Sarver and the Phoenix Suns organization which covered a period of 18 years. While the NBA’s report identifies issues of concern, it is most significant that the report concluded that there ‘was no finding that Sarver’s conduct was motivated by racial or gender-based animus.’”

Sarver announced in late September that he began the process of selling the Suns and Mercury after an NBA investigation led to him being suspended for one year and fined $10 million for creating a toxic workplace environment.

When announcing the punishment, the league said that the investigation found the 60-year-old used the n-word at least five times “when recounting the statements of others” during his time with both franchises.