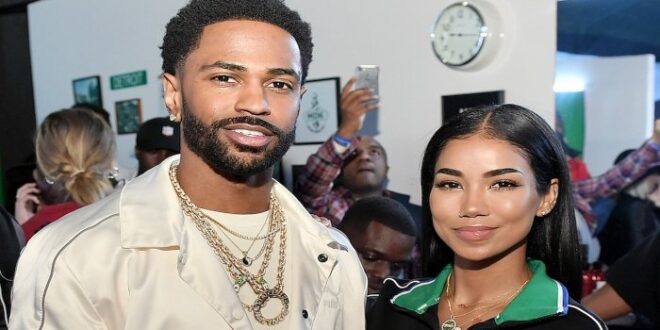 Pregnant Jhenè Aiko and Big Sean who have been dating on and off since 2016, revealed the sex of their soon-to-be first child together during a Thursday gig at the Greek Theatre in Los Angeles.

The amazing announcement came during a performance of Moments, when Sean, 34, and Aiko, 34, decided to give the crowd a little something more.

“L.A. make some noise,” Sean said after rubbing his partner’s stomach before they both yelled the words “baby boy.”

The duo have been romantically linked since their April 2016 collab album, Twenty88, and had first met No I.D.’s studio in 2012.

Previous The challenge of making ‘Sesame Street’ for Russians
Next Obama to jump into midterm campaign with events in Georgia, Michigan, Wisconsin