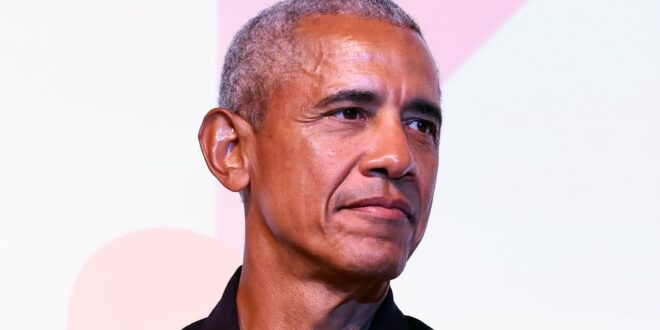 Obama to jump into midterm campaign with events in Georgia, Michigan, Wisconsin

Former President Barack Obama is traveling to Georgia, Michigan and Wisconsin this month to stump for Democratic candidates weeks before the midterm elections.

First, on Oct. 28, he heads to Atlanta, where Stacey Abrams is making another gubernatorial run against incumbent rival Gov. Brian Kemp, and Democratic Sen. Raphael Warnock is facing off against former professional football star Herschel Walker.

Biden has yet to campaign with Abrams or Warnock.

In a release, Georgia Democrats said Obama would encourage residents to cast their ballots during the final week of early in-person voting in the Peach State.

A release from the governor’s office said the event would focus on issues like abortion, voting rights and public education, which it said are “at risk in Michigan.”

Biden visited Wisconsin over the Labor Day weekend, but Barnes did not appear with him. 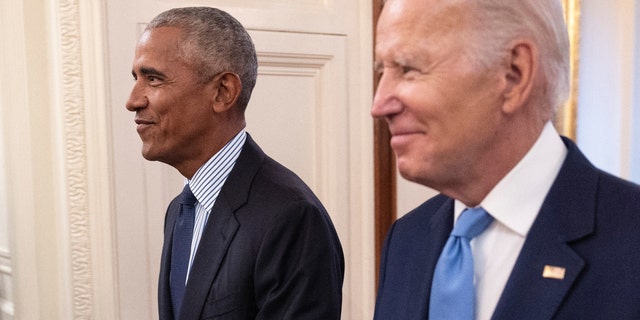 “If we want our democracy to function, we have to show up this election for the Governors, Secretaries of State and the candidates down the ballot who are going to protect voting rights and our electoral process,” the former president tweeted on Saturday. “Because these seats wield a lot of power, and that power matters.” 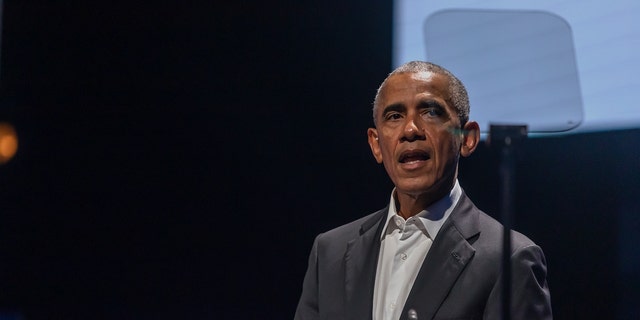 He shared a clip of a recent interview on the podcast “Pod Save America,” in which he discussed talking about preserving democracy when the U.S. Supreme Court “does not seem as invested” and stressed the importance of making sure the party has quality candidates that it turns out for.

“Because, it may turn out that in a close presidential election at some point, you know, certification of an election in a key swing state may be an issue. And, it’s going to be really important that we have people there who play it straight,” he explained.