Lauren Boebert sparks feud with AOC after town hall heckling: ‘Ripped to shreds by your own constituents’

After Congresswoman Alexandria Ocasio-Cortez, D-NY, was shouted down at her own town hall, Congresswoman Lauren Boebert, R-CO, piled on the criticism by accusing her of being “part of the machine” and for ignoring her constituents.

“On the rare occasions that @AOC actually spends time with her constituents, she is reminded that she has sold them out at every turn,” Boebert said on Twitter Thursday.

She added: “She campaigned as an outsider and has now just morphed into Sandy Pelosi.”

Several hours later, AOC responded to the quip and claimed Boebert was the sellout.

LAUREN BOEBERT: ONLY WAY REPUBLICANS LOSE IN NOVEMBER IS IF THEY START ACTING LIKE DEMOCRATS

“Hey Boebert, you seem to have us confused,” The “Squad” lawmaker said. “I have attended and hosted [hundreds] of community events, hold regular town halls, [and] don’t take a dime in corporate cash.”

“You are bankrolled by corporate PACs [Political Action Committees], Big Ag, and Oil,” AOC continued. “[You] are too scared to hold regular town halls open to all.”

Boebert fired back in a tweet early the following day.

“I have governed as I campaigned. You sold out your supporters,” said the Coloradan. 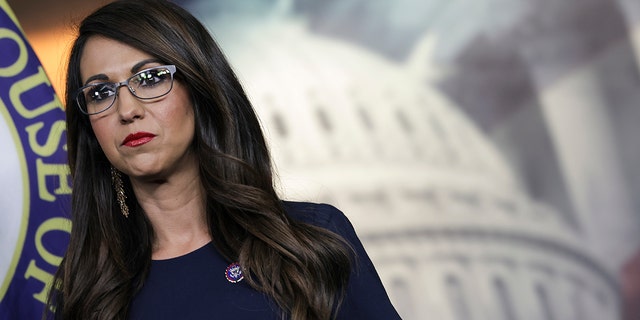 “I notice you took a screenshot of my tweet instead of sharing the original one with the video of you getting completely ripped to shreds by your own constituents,” she added.

“Just own it. You’re the machine now,” Boebert also said.

Videos from Ocasio-Cortez’s original town hall show several people in the audience heckling her and accusing her of pushing the ongoing fighting between Ukraine and Russia.

“You voted to send arms to Ukraine,” one person at the town hall can be heard yelling to the Democrat. 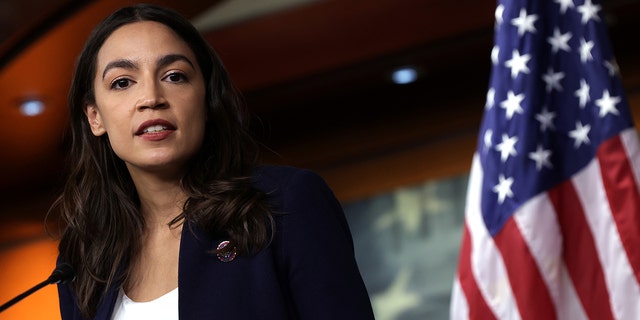 AOC took to Twitter to address some of these criticisms, including comments from others claiming she was using her office to increase her net worth.

“My financial disclosures are public. I still owe ~$18k in student loans. Not everything on the internet is true,” she wrote.

Boebert, a vocal Trump supporter, was sworn into office last year and has since become an outspoken critic of House Speaker Nancy Pelosi and other Democratic leaders.