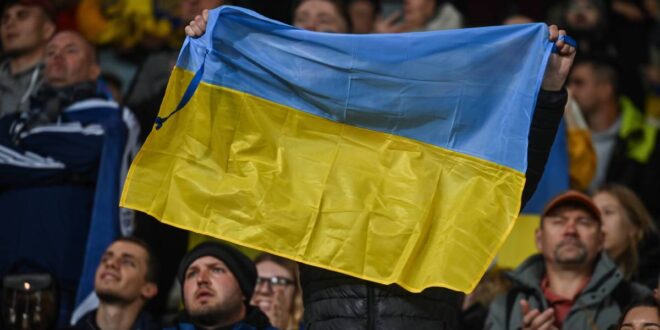 In a partnership between the three countries, Ukraine could host one of the groups earlier in the tournament, according to Martyn Ziegler of The Times, who first reported the story Tuesday. Ukrainian president Volodymyr Zelensky reportedly pushed for the country’s entrance into the bid, with approval from Spain and Portugal’s national governments.

Ever since Russia invaded Ukraine earlier this year, both countries have been in the soccer world spotlight. For Ukraine, the country came a game away from clinching a 2022 World Cup berth, and former British prime minister Boris Johnson suggested Ukraine host the 2028 Euro tournament.

According to Ziegler, Ukraine joining this bid could help counteract a joint bid that includes Saudi Arabia, Egypt and Greece.

The public perception of assisting Ukraine instead of choosing another oil-rich country could be appealing. Additionally, the Saudi Arabian bid could mean another World Cup in the winter like this year, whereas Spain, Portugal and Ukraine could host the tournament in the summer.

Additionally, after this year’s tournament is played in Qatar and the 2026 tournament in the United States, Canada and Mexico, FIFA could look to an exclusively European bid for 2030. Another potential bid could include a joint bid made up of South American countries.

Previous ‘I’m growing into my face like a fine wine’ – Chelsea manager Graham Potter on his ‘glow up’
Next How Verizon, AT&T, and T-Mobile responded to Hurricane Ian