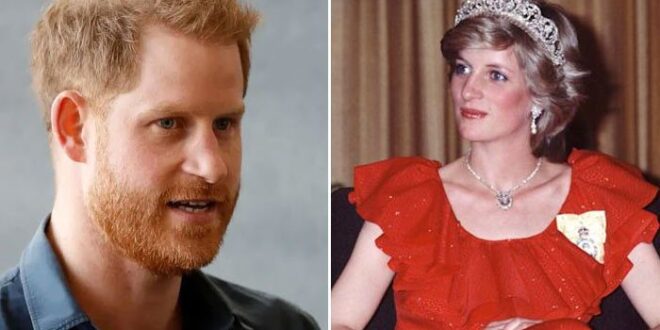 Prince Harry is currently being put on blast for trying to protect ‘only his brand deals’ instead of the image Princess Diana ‘protected’ in life.

Royal columnist Jan Moir issued this claim in his most recent piece for the Daily Mail.

Moir began it all by saying, “So surely he will rail against this fresh offensive on the memory of his mother — a woman who is no longer around to defend herself against the imprecations of filmmakers disguising themselves as truth-seekers?”

“Surely he will be berating Netflix at the first opportunity for this gross intrusion of his family’s privacy, this invasion and depiction of his mother’s own mental state in her most intimate moments?”

“Or is that another deafening silence I hear from Montecito? The silence of a prince who has his own lucrative Netflix deals to protect.”

“Not to mention his plans to harvest recent royal history for his own gain. God knows why I am so bothered about it all, if he is not. Yet I am. For surely these events are too fresh to be historic, too raw to be served up as entertainment for the masses?”