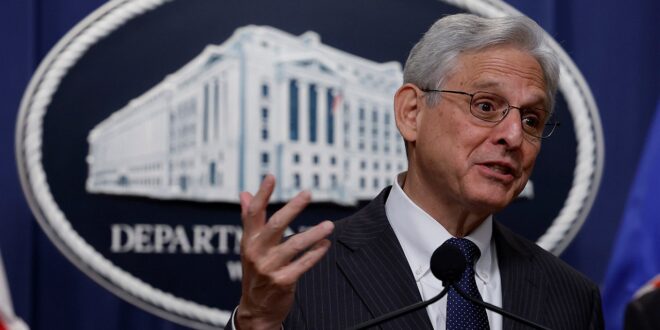 The Justice Department challenged that order at the 11th Circuit, though, arguing that the DOJ should be able to continue its review of the approximately 100 documents bearing classification markings seized during the raid.

The 11th Circuit ruled in favor of the Justice Department and limited Dearie’s review to only non-classified records for attorney-client and executive privilege, while the DOJ continue its review of classified records.

Trump has denied that any of the materials in his possession at Mar-a-Lago were classified.

But on Friday, the Justice Department challenged the appointment of Dearie altogether, arguing that Trump has not “asserted a claim of personal attorney-client privilege that would justify the district court’s order.”

The DOJ argued that Trump has “no plausible claim of such a privilege with respect to the records bearing classification markings or any other government documents related to his official duties,” while adding that neither Trump nor Cannon “demonstrated why the filter procedures” at the Justice Department “were insufficient to protect any potential claims of personal privilege with respect to any remaining documents.” 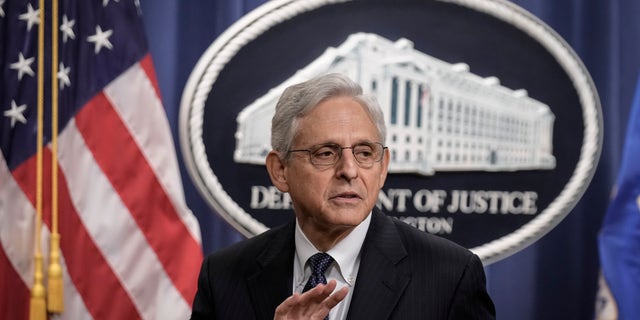 “The Court should therefore reverse the district court’s injunction and end the special master’s review,” the Justice Department argued.

Trump’s legal team will now be required to respond in writing with their own brief by Nov. 10. The Justice Department can then submit its final reply by Nov. 17.

Earlier this month, the 11th Circuit Court of Appeals released an order Wednesday saying that the matter will be reviewed on the merits sometime after Nov. 17.

Trump had asked the Supreme Court to intervene, requesting that Justice Clarence Thomas, who has jurisdiction over the 11th Circuit, reverse the court’s ruling that allowed the Justice Department to continue its review of classified documents seized by the FBI, and instead direct Dearie to review those records.

The Supreme Court this week, though, denied Trump’s motion.

In a brief order, the Supreme Court ruled: “The application to vacate the stay entered by the United States Court of Appeals for the Eleventh Circuit on September 21, 2022, presented to Justice Thomas and by him referred to the Court is denied.”

Dearie was tasked with reviewing approximately 11,000 records seized by the FBI during its raid of Trump’s private residence. The special master and his team were to review those records for executive privilege, attorney-client privilege and for personal records.

Dearie’s deadline to review the documents was extended to Dec. 16. The original deadline was Nov. 30.