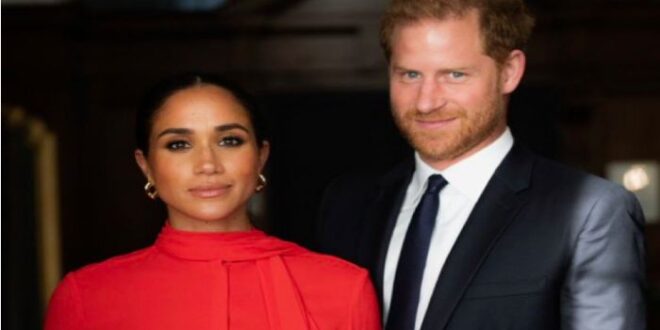 Expert highlights ‘mistake’ Meghan and Harry made with their exit

Royal expert and award-winning journalist Tina Brown said Prince Harry and Meghan Markle made a mistake with their royal exit.

Speaking at an event, she said the couple handled their exit from their royal life in an “unfortunate way”.

Asked what she thinks the Duke and Duchess of Sussex will do next, Tina Brown said, “I think they are in a really tough spot now, actually. I feel for Harry, because he’s made a mistake in the way he did his exit. I don’t think it was wrong necessarily the decision to leave, and certainly it wasn’t wrong to marry the woman he was in love with.

“It’s just the way they handled it that was so unfortunate.”

Stressing how complicated it is to produce the high-quality programmes the Sussexes set themselves to do through their partnerships with Spotify and Netflix, the author added: “It’s really hard to do it well, that’s why the people who do it are very well paid.

“Neither of them has had any time in that world. Meghan was an actress, but she wasn’t an executive producer.