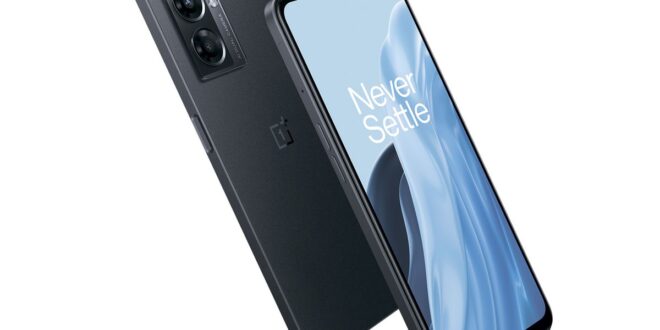 OnePlus is revealing a few details about its upcoming Nord N300, starting with a spec that’s scarce in the budget class: fast 33W wired charging. Company spokesperson Spenser Blank says that the device is coming to North America next month, where it will follow up the very good OnePlus N200.

The company is offering only a few initial details about the N300 right now, and its price tag isn’t one of them. But judging from the N200’s $239 MSRP, it should land comfortably in budget territory. Phones in this sub-$300 price tag rarely include fast charging — in fact, OnePlus’ $299 Nord N20 may very well be the only other one to include it. Heck, that’s faster than most flagship phones: the iPhone 14 Pro, Samsung Galaxy S22, and Pixel 7 Pro all charge slower than 33W. Of course, OnePlus’ own flagships charge much faster than 33W, including the ridiculously fast 125W charging on the 10T. You’ll still have to pay up for the very fastest speeds.

We also know that the N300 will use a MediaTek processor — the first North American OnePlus device to do so — and that, like the N200, it will feature a screen with up to 90Hz refresh rate. That should make for smoother animations and scrolling than your standard 60Hz display, which is far more common under $300.

Budget phones — at least, the ones sold in the US — tend to focus on features like super-long battery life or a massive screen. This typically comes at the expense of performance, and nice-to-haves like fast charging rarely make an appearance. OnePlus’ recent high-end phones have been a little hit-or-miss as far as features and price are concerned, but its most recent Nord-series budget phones have been more successful. The N20, in particular, is a smart, streamlined device with a better-than-average OLED screen, along with its fast charging capabilities. While this first glimpse is promising, we’ll have to wait a little longer to find out exactly what the N300 will offer.

Previous Barcelona’s dramatic draw vs Inter delays the inevitable in UCL
Next Olivia Wilde on ‘Don’t Worry Darling’ scandals: ‘So many untruths’