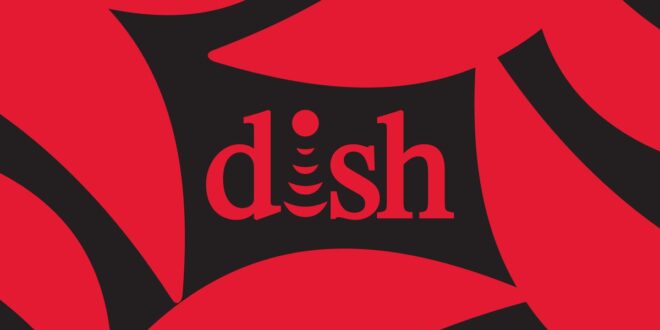 Dish Network is considering selling its Boost Mobile arm to a company called CONX Corporation, according to a filing with the SEC, spotted by Light Reading. The rub is that CONX is a “company” founded by Charlie Ergen — co-founder and current chairman of Dish Network itself.

The filing from CONX (no, I won’t get tired of typing that) says that its far from a done deal, informing investors that “no assurances can be made that the parties [it and Dish] will successfully negotiate and enter into a definitive agreement.” And while that’s true for most merger discussions, the fact that Ergen is a higher-up at both companies could help those negotiations go a bit more smoothly.

I don’t blame you if you’re asking “hey, what the heck is a CONX?” According to Light Reading, it’s a special-purpose acquisition company, or SPAC, that Ergen founded in 2020 with the goal of acquiring a company in the “technology, media and telecommunications industry.” SPACs are basically shell companies that are taken public to raise funds from investors, and then merged with another company as sort of a way to skip an IPO (though in this case, Boost Mobile is part of Dish, which is already a publicly traded company). You can read an excellent explainer of SPACs as a concept here.

Dish purchased Boost from T-Mobile in 2020, after the latter carrier was required to sell it off as part of the agreement with the FCC that allowed T-Mobile to purchase Sprint. Up until now, it’s seemed as if Dish had big plans for Boost; Dish is supposed to become the fourth cell carrier (again, because of the T-Mobile Sprint purchase), and the cell network it’s been building to reach that goal currently covers around 25 percent of the US population. Dish has been letting people use that network with a service called Project Genesis, but that’s pitched as an option for early adopters. The plan has been to try and entice the general public to use the network via a service called Boost Infinite, set to launch later this year.

If it sells Boost, I’m not exactly sure where that leaves it as a carrier. Genesis isn’t ready to be a flagship cell service, and it’d be an odd move to turn its other brands, like Ting Mobile and Republic Wireless, into competitors to AT&T, Verizon, and T-Mobile — they’ve been known as budget-friendly MVNOs for years, it’d sort of be like if Verizon started pitching Tracfone as its hotbed for innovation in 5G. Yes, that’s also sort of true for Boost, but, again, Dish has been turning on the marketing machine to change that perception.

According to Light Reading, which spoke to analysis firm New Street Research, it could just be a money play; Boost would get to use CONX’s money instead of Dish’s (while still using its network), and no longer having to operate Boost could free up some money and fundraising capacity to help build out the network that’s legally required to reach 70 percent of the US population by June 14th, 2023. That might make sense to someone super versed in the world of big finance — but to those of us just trying to figure out what cell plan we should get, this could turn what was already a messy and hard-to-understand launch into something you’d need a few flowcharts and knowledge of the Deep Lore to even begin understanding.