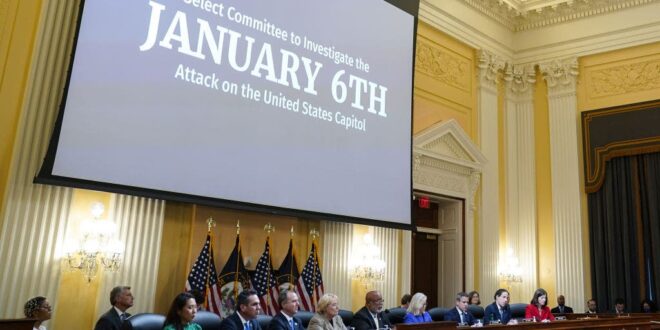 The House Jan. 6 committee will hold a hearing Thursday focusing on former President Donald Trump’s state of mind leading up to the January 2021 assault on the U.S. Capitol, despite not receiving testimony during the panel’s 15-month tenure from the ex-commander-in-chief or top associates linked to efforts to overturn the 2020 election.

A committee aide told Fox News Digital that Thursday’s hearing would not include live witnesses but rather showcase new evidence from U.S. Secret Service records and testimony as well as video of efforts to respond to the violence in real time.

“We’re going to bring a particular focus on the former president’s state of mind and his involvement in these events as they unfolded,” said the aide. “What you’re going to see is a synthesis of some evidence we’ve already presented with new, never-before-seen information to illustrate Donald Trump’s centrality was key.”

The committee will try to recreate the former president’s state of mind leading up to and during the riot, despite his refusal to cooperate with the committee. Trump has not only rejected overtures to testify before the panel, but he has called on allies and former staffs to do likewise.

Missing from the hearing will be testimony from Trump and other key players that where in the White House or Congress on Jan. 6, 2021. (AP Photo/Evan Vucci)

Members of the committee, however, say their findings will speak for themselves.

The hearing comes after the committee’s interview with Ginni Thomas, the wife of Supreme Court Justice Clarence Thomas, two weeks ago. Thomas voluntarily appeared before the committee after reports emerged she was allegedly in contact with the White House and lawmakers in Arizona and Wisconsin ahead of Jan. 6.

The committee’s members, seven Democrats and two anti-Trump Republicans, will each present a portion of their findings. Some will summarize the 15-month investigation, while others will focus on the alleged ties between Trump staffers and extremist groups that breach the Capitol on Jan. 6, 2021.

While some evidence presented is likely to be new, few believe the committee has anything close to a smoking gun implicating Trump.

That reality is something the panel is wrestling with as it holds what is likely its final hearing before the midterm election. Complicating the push for a clear resolution is that the panel has not heard testimony from Trump and other key players that were in the White House or Congress on Jan. 6.

Not only has Trump refused to cooperate with the panel but so have the former president’s top congressional allies. Rep. Andy Biggs, R-Ariz., has defied a congressional subpoena by the committee to sit for a deposition.

“The committee operates with the same kind of bias present at the Salem witch trials,” said Biggs, who the committee alleges pressured state leaders in Arizona to decertify President Biden’s 2020 election victory. “Everyone is guilty and must demonstrate their innocence.” 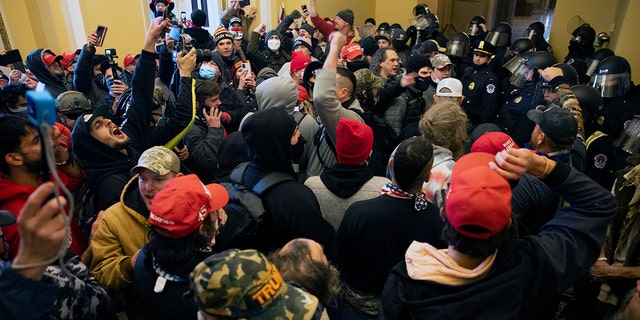 Not only has Trump refused to cooperate with the Jan. 6 panel but so have the former president’s top congressional allies.
(Brent Stirton/Getty Images)

Perry is alleged by the committee to have been a key link between Trump and Assistant Attorney General Jeffrey Clark, who pushed for the DOJ to back the former president’s claim of electoral fraud in 2020.  McCarthy, meanwhile, had a phone call with Trump as protesters stormed the capitol on Jan. 6.

The committee has similarly had little luck in getting senior Trump administration staff to talk.

Senior Trump White House official Peter Navarro, in particular, was indicted for contempt for Congress for defying the committee’s subpoena to testify. According to the committee, Navarro was responsible for spearheading Trump’s efforts to overturn the 2020 election.

“He has written a book boasting about his role in planning and coordinating the activity of Jan. 6. We have many questions for Mr. Navarro,” said Rep. Liz Cheney of Wyoming, one of two Republicans on the Jan. 6 panel. 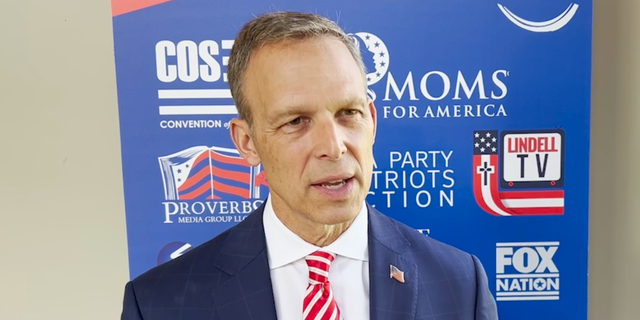 Navarro, for his part, has cited executive privilege as the reason for his decision to not cooperate.

Also likely missing from the committee’s hearing on Thursday will be former Vice President Mike Pence. The Indiana Republican, according to the committee, was the target of heavy pressure from Trump and allies to reject Electoral College votes from certain states while presiding over the tally on Jan. 6.

Pence has said he would be open to testifying in front of the panel. The former vice president’s staff told Fox News Digital the committee had been in touch with the Pence legal team but that no progress has been made about him testifying.

While key players in the Jan. 6 drama have been left out or refused to comply, the panel has found some success. Apart from gaining access to tens of thousands of documents, the committee has conducted nearly 1,000 interviews during its 15-month tenure. 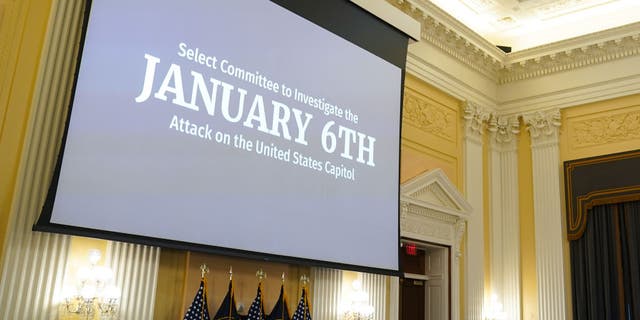 The Jan. 6 hearing is set to be televised with lawmakers unveiling new evidence and summarizing their 15-month investigation.
(Kent Nishimura / Los Angeles Times via Getty Images)

Apart from Thomas, those interviews were with high-profile White House figures, including Ivanka Trump and her husband, Jared Kushner, as well former Attorney General Bill Barr.

Although the committee still could hold further hearings in preparation for the release of its final report later this year, the panel is quickly approaching its end date.

The committee is set to disband at the end of this Congress unless lawmakers vote to reauthorize it next year. That likelihood is slim given that Republicans, who have refused to take part in the panel’s deliberations, are expected to win control of the House.

Top Republicans are even pledging to investigate the panel’s activities once in power. They say the committee has lacked legitimacy from its creation, when Speaker Nancy Pelosi rejected two of the Republicans nominated to serve on the panel by McCarthy.

“It’s the most political and least legitimate committee in American history,” said McCarthy “It has used congressional subpoenas to attack Republicans, violate due process and infringe on the political speech of private citizens.”