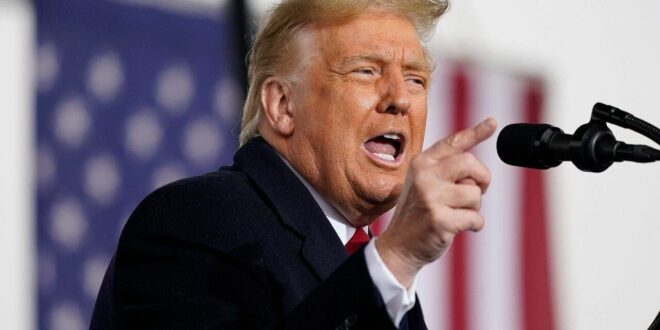 The committee’s members, seven Democrats and two anti-Trump Republicans, voted to compel the former president to testify about his conduct leading up to and during the attack.

“This is a question about accountability to the American people,” said committee Chairman Rep. Bennie Thompson, D-Miss. “He’s required to answer to those millions of Americans whose votes he tried to throw out as part of his scheme to remain in power.”

Trump has previously refused to voluntarily cooperate with the panel, calling it a partisan witch hunt. Not only has the former president refused to work with the committee, Trump has also urged political allies and former White House staffers to do likewise.

REPUBLICANS PLANNING TO RELEASE OWN REPORT ON JANUARY 6 SECURITY FAILINGS

“We are obligated to seek answers directly from the man who set this all in motion,” said Rep. Liz Cheney, R-Wyo. “Every American is entitled to those answers, so we can act now to protect our republic.”

A spokesperson for Trump did not immediately respond to a request for comment.

The vote came during the committee’s 10th and likely final public hearing before the November midterms. Originally, the televised event was meant to only showcase new evidence and summarize findings from the panel’s nearly 16-month-long investigation. 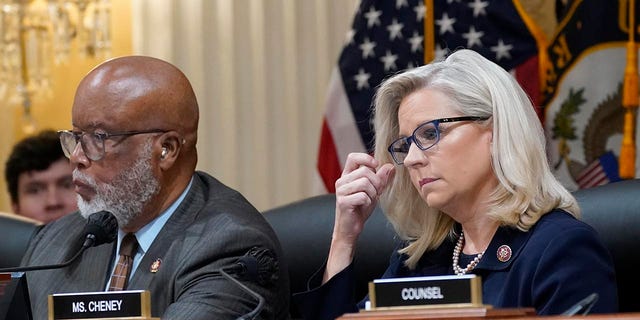 “We are obligated to seek answers directly from the man who set this all in motion,” said Rep. Liz Cheney, R-Wyo.
(AP Photo/J. Scott Applewhite)

The committee opted to hold a vote to subpoena Trump, however. Members said they had garnered sufficient evidence showing that the former president was the lead instigator of the attack on the U.S. Capitol.

“We must seek the testimony under oath of Jan. 6th’s key player,” said Cheney. 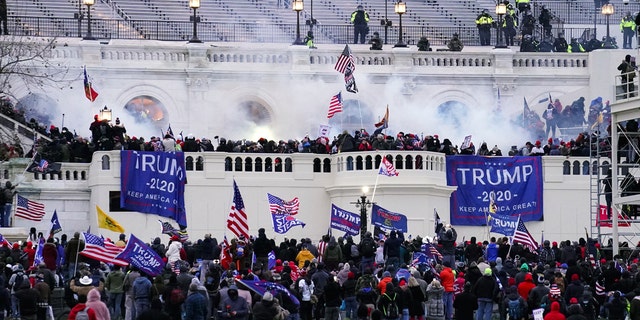 Committee members said they had garnered sufficient evidence showing Trump was the lead instigator of the attack on the U.S. Capitol.
(AP Photo/John Minchillo)

Trump could fight the subpoena, which likely would tip off a legal fight with just over two months less in the current Congress — a very short time frame for such a major legal dispute. If Republicans take over the House in the midterms, it’s not expected they will continue the work of the Jan. 6 committee.

There was an effort by Congress in the 1840s to subpoena former Presidents John Tyler and John Quincy Adams over clandestine intelligence issues. They never provided information.

There was also an effort by the Committee on Un-American Activities to subpoena former President Harry Truman after he was out of office. He ultimately did not comply.

Previous Palestinian president, in front of Putin, rules out US as Mideast peace mediator during speech
Next Two swing House seats in spotlight in battleground of Nevada