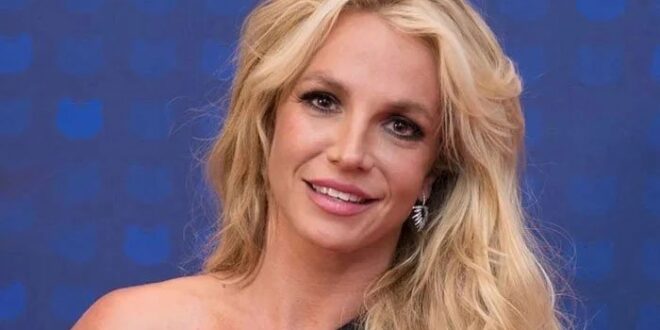 Britney Spears disappears from Instagram after lashing out at estranged parents

Britney Spears took a break from social media as she deleted her Instagram account after blasting parents, Jamie and Lynne Spears, for abusing her during conservatorship.

The Hold Me Closer singer alleged that her estranged parents treated her “less than a dog” during the 13-year legal binding.

In a lengthy note, the Princess of Pop penned before disappearing from the photo sharing app how her dad exposed her body to “nurses while showering.”

Spears even claimed that Jamie used to call her fat and compared the singer’s body to her boyfriend’s making her develop body image issues.

“He was never a father to me because he was always drunk !!!” she wrote. “The reason I’m talking about this is because I know I try to present myself as being perfect and pretty but it’s because I know what it feels like to feel ugly and scared!!! To be told ‘THERE IS NO LOOKING AT THAT FACE OF YOURS.’”

“HE WOULD GO LOW !!! He was the lowest,” she mentioned as she recalled how Jamie would compare her body to that of her boyfriend’s “perfect” physique, telling her that she needs to “work” on herself because she “wasn’t fit.”

The pop star went on to say that she pray “every morning” and “every night” that her father “get just 5 minutes of the pain” she went through while adding, “I pray you burn in hell you sorry son of a (expletive)!!!”