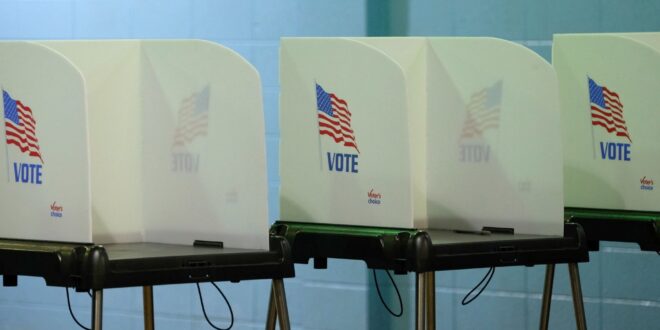 Wisconsin voters say inflation, climate change are among their top voting priorities ahead of midterms

MILWAUKEE – Wisconsin voters sounded off on what they consider the most important issues heading into the midterm elections, with most telling Fox News that the economy and climate change were top priorities.

“Inflation is out of control,” Matt, from Wisconsin, said. “We gotta get gas prices down because I don’t want to be paying that much at the pump.”

Inflation, which nationally hit a 40-year-high of 9.1% in June, was the top issue for registered Wisconsin voters, with two-thirds saying they were “very concerned” about soaring prices, according to an August Marquette University survey. Gun violence and crime followed closely behind, while 41% said they were very concerned about climate change.

“It’s getting kind of scary,” London, a Democrat from Milwaukee, told Fox News, citing climate change as her top priority. She said her concerns are apparent considering the flooding following Hurricane Ian and that several regions facing severe droughts.

Wisconsin voters say climate change and the state of the economy are their top voting priorities ahead of the November midterm elections.
(Photo by Alex Wroblewski/Getty Images)

“It’s only going to get worse if we don’t act on it now,” London said.

Nearly 80% of Democratic Wisconsin voters said climate change was their top priority, according to the Marquette poll, while Republicans ranked it their lowest concern. Meanwhile, 91% of Republican voters cited inflation as their main issue, which Democrats ranked sixth.

But while climate change is a major concern for Chase, a Democrat, it wasn’t his top issue. Instead, his priority is on reining in government spending to ease inflation.

“Even as a Democrat, as a moderate Democrat, I’m still concerned about that,” Chase said. “The deficit is out of control.” 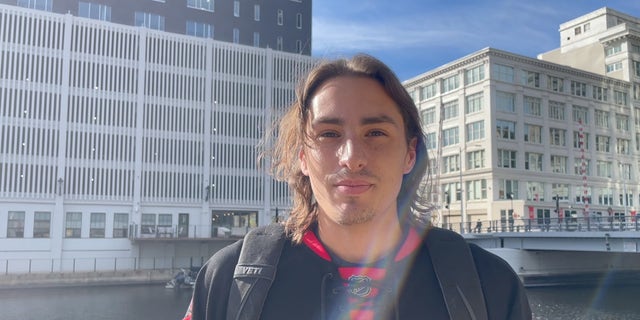 “I moved here for my first middle class job and still the cost of living as a single person is ridiculous,” Chase continued. “Milwaukee’s not even an expensive city.”

Shelter costs in U.S. cities, including rent prices, rose .07% from July to August, the steepest increase since 1991, according to the Bureau of Labor Statistics. In expensive urban areas like New York City, rents decreased by .9% over the last month but increased 12.1% compared to October 2021, according to the Apartment List.

“In a city like this, it’s almost like you have rules when you walk down the street,” one Milwaukee resident said. “Be careful how you look at certain people because now you can’t talk to everybody.” 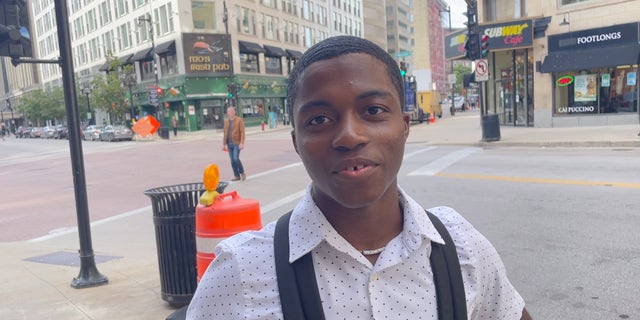 A Wisconsin voter living in Milwaukee says crime is the biggest issue heading into the midterm elections.
(Fox News)

Wisconsin saw 321 homicides in 2021 — nearly double the number in 2019, according to Wisconsin Department of Justice data. Some violent crimes decreased, such as a 10% drop in robberies, but aggravated assaults rose 12% over the same period.

“It’s kind of hard to feel safe anywhere,” another voter said. “There’s no such thing as freedom here.”

Another Wisconsin voter, Miles, said there are many issues to be addressed, but he isn’t confident any candidate to fix them.

“Not sure I trust either party to solve them,” Miles told Fox News, saying candidates are “just talking heads.”

“They try to do their best but they really are just out for themselves,” Miles said.