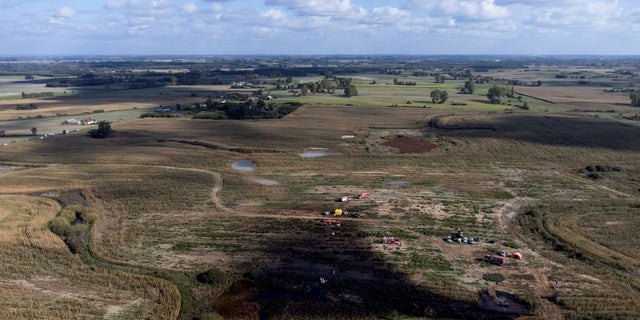 A critical pipeline that transports crude oil from Russia to Germany was found to be leaking Wednesday, just weeks after the suspected sabotage of the Nord Stream pipelines.

Germany reported receiving less oil than normal through the Druzhba pipeline on Wednesday, less than a day after Poland discovered the leak. Unlike the Nord Stream 1 and 2 pipelines, the Druzhba leak is thought to be an accident, according to the Polish pipeline operator PERN.

“I prefer to assume it was probably an accident,” Poland’s top energy infrastructure official, Mateusz Berger, told Bloomberg. “It’s not the first case of leakage and it surely can’t be compared to the explosion on Nord Stream.”

Investigations into the leak will continue, nevertheless.

Firefighters work in the field near the Druzhba pipeline where an oil leak was detected, near the village of Zurawice, Poland, October 12, 2022. (REUTERS/Kacper Pempel)
(Reuters) 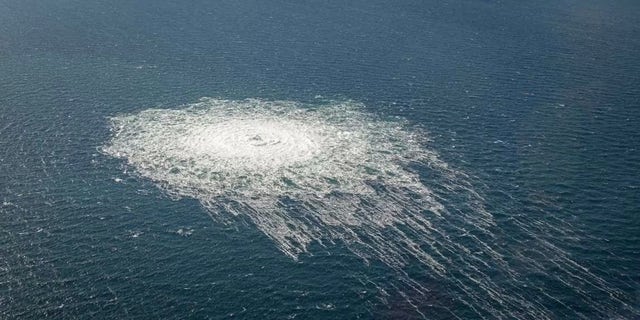 Germany has said the decreased output from the pipeline will not cause a crisis for the country’s oil supply. Germany and other European countries have faced strained energy supplies this year as Russia has limited exports in retaliation to Western economic sanctions over President Vladimir Putin’s invasion of Ukraine.

Explosions rocked the Nord Stream 1 and 2 pipelines at the bottom of the Baltic Sea in September, leading several countries to open investigations. The pipelines, which are designed to transport natural gas from Russia to Europe, were not operating at the time of the blasts. 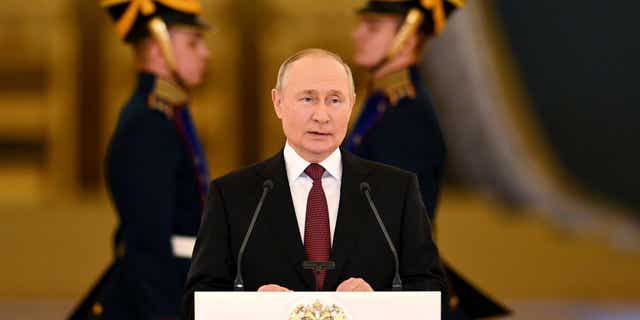 “The damage to the Nordstream 1 and Nordstream 2 pipelines in international waters in the Baltic Sea is of deep concern,” NATO wrote in a statement last month. “All currently available information indicates that this is the result of deliberate, reckless, and irresponsible acts of sabotage.”

“These leaks are causing risks to shipping and substantial environmental damage,” the statement continued. “We support the investigations underway to determine the origin of the damage.”

Accusations have flown across Europe and the world following the leaks, with Ukraine arguing Russia is to blame. Moscow dismissed the accusation as “stupid.”

“It’s quite predictable and also predictably stupid to give voice to these kinds of narratives — predictably stupid and absurd,” Kremlin spokesman Dmitry Peskov said last month. “This is a big problem for us because, firstly, both lines of Nord Stream 2 are filled with gas — the entire system is ready to pump gas and the gas is very expensive … Now the gas is flying off into the air.”