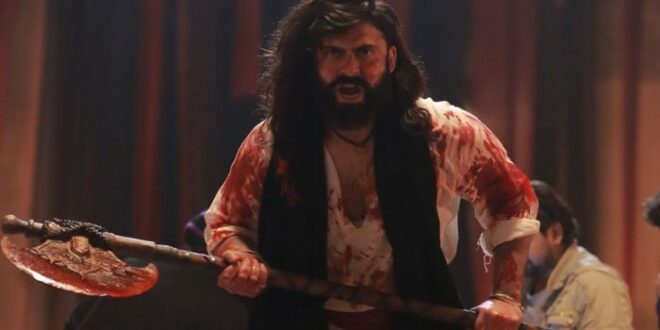 The Legend of Maula Jatt filmmaker Bilal Lashari has issued a warning to the fans of the film.

Back in 2020, the Waar director warned the audience, “The Legend of Maula Jatt is not for the faint-hearted or children,” said the filmmaker in a statement.

“Parents might not find the film suitable for their kids because of the graphic nature of few scenes so I would strictly advise against bringing children to the cinema. Such outright violence is not for the faint-hearted and little ones.”

The warning came on the heels of TLOMJ’s expected to be the most significant action movie in the history of Pakistan, with action-packed fighting sequences filled with blood and gore.

The content will be very palatable to the new generation that in times to come will extend the immortality of the fictional characters, Maula And Noori,” added Lashari.