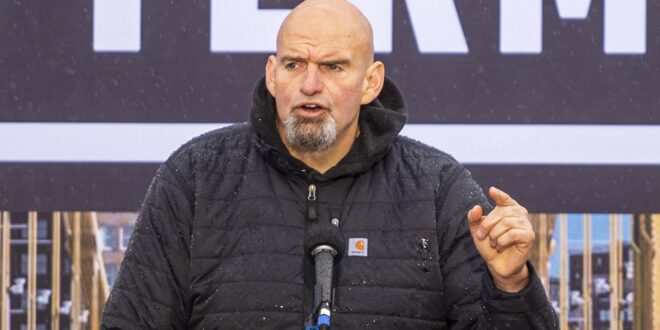 Pennsylvania Lt. Gov. and Democratic Senate candidate John Fetterman cast a crucial vote that led to the release of a man convicted of first-degree murder in the 1969 killing of an elderly woman.

In December, Fetterman, who chairs the Pennsylvania Board of Pardons, voted along with the rest of the board to release Edward Silvis, fulfilling the unanimous vote requirement to recommend clemency. Democratic Gov. Tom Wolf granted Silvis’ request on Feb. 15, releasing him from prison.

Silvis, now 82, was serving a life sentence for the fatal shooting of 87-year-old Alice Siggins, a retired teacher, during an attempted robbery in her Armstrong County home on April 12, 1969.

Silvis was accused of shooting Siggins once with a rifle before fleeing without taking any cash, PennLive.com previously reported. Silvis reportedly turned himself in to state police that same night.

PennLive.com reported in 2016 that Silvis tried and failed five times to convince the courts to let him out of prison.

During Silvis’ public hearing in December, Marsha Grayson, who serves as the victim representative on the Board of Pardons, was vacant and did not cast a vote.

According to the Amistad Law Project, a progressive law firm in Philadelphia, the Armstrong County District Attorney attended the hearing in opposition to Silvis’ request for clemency, while the Department of Corrections appeared in support. 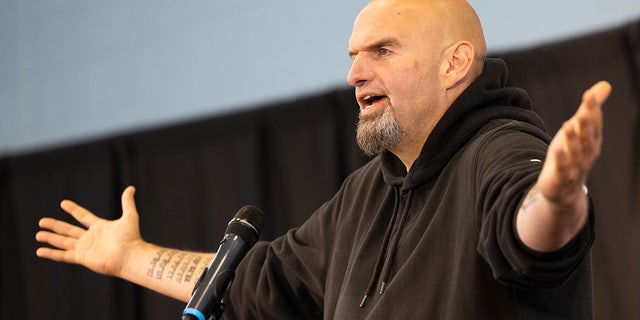 “John’s record on the Board of Pardons has been widely praised by Democrats and Republicans alike,” Calvello told Fox News Digital. “John saved taxpayer money and took a fair-minded approach to every case he considered, voting to deny hundreds of pardon and commutation cases while also siding with law enforcement experts nearly 90% of the time.”

“This individual did not have a single misconduct case in his entire 52 years in prison,” Calvello continued, referring to Silvis. “The application was supported by the Department of Corrections, and the Board of Pardons vote to recommend clemency in this case was unanimous, with Attorney General Shapiro and corrections expert Harris Gubernick voting yes and Governor Wolf signing the commutation.” 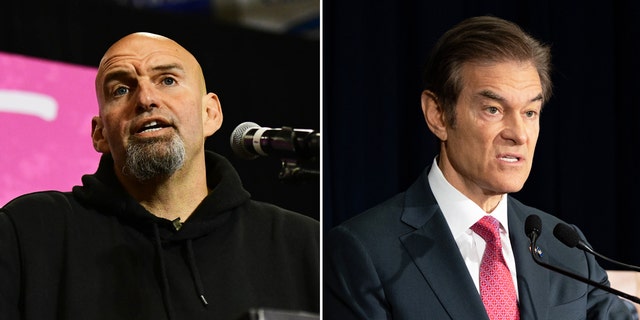 Fetterman’s record on crime has come under scrutiny as his race against Republican opponent, Mehmet Oz, continues to tighten. Fetterman, who once had a sizable lead over Oz, is now only 3.7 percentage points ahead, according to the RealClearPolitics average of polls.

Fetterman last year cast the lone vote in a failed bid to free Alexis Rodriguez, who was convicted of murdering the 17-year-old son of a Philadelphia police officer in 1989.

In March of last year, Fetterman cast the lone vote in a failed bid to commute the sentence of John David Brookins, who is serving a life sentence after being convicted of murdering a woman with a pair of scissors.

Fetterman also successfully pushed for the early release of Raymond Johnson, who was sentenced to life in prison after he was convicted of first-degree and second-degree murder in a 1973 York County slaying.