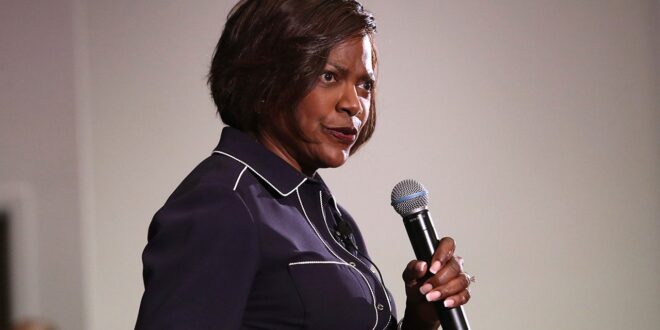 FIRST ON FOX: Democrat Senate candidate Rep. Val Demings of Florida has repeatedly criticized walls in the past, calling for Americans to “tear down” the walls that separate Americans, despite living in a gated community with walls separating her neighborhood from other neighborhoods.

Demings has been a staunch opponent of former President Trump’s border wall and called on her supporters to “tear down all of the walls that still separate us from one another” in 2018 while commemorating the fall of the Berlin Wall.

However, as much as the congresswoman likes to criticize walls — like when she called the border wall “an absurd waste of money” — she doesn’t appear to practice what she preaches.

Rep. Val Demings, D-Fla., has been a vocal opponent of former President Trump’s border wall, but lives in a guarded gated community complete with it’s own walls.
(AP)

Fox News Digital has learned that Demings lives in Phillips Landing, an upscale 24-hour guarded gated community complete with walls separating the neighborhood from others. 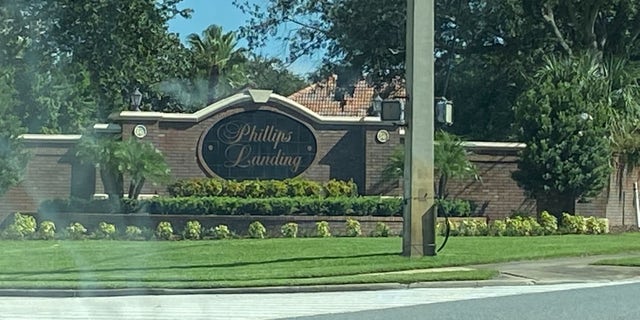 The community is an affluent one, as well, with property listings going between $780,000 and over $1.2 million.

According to RealtyinOrlando.com, the community is divided into three different neighborhoods with luxurious mansions for each one.

“Heritage Bay features homes from 2,000 to 4,000 square feet built by Park Square. Residents here enjoy access to tennis courts, a playground, and a basketball court,” it continues. “Bay Harbor is located on Lake Serene. Homes for sale in Phillips Landing can average from 2,400 to 5,000 square foot and feature many lakefront properties.” 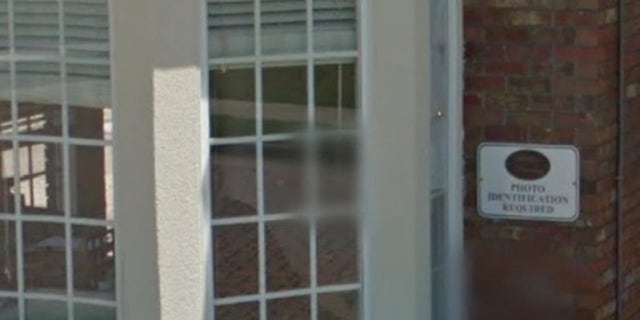 “The Estates of Phillips Landing offer some of the finest lakefront homes in Central Florida,” the website says. “Homes for sale can range from 4,200 to 8,000+ square feet, these custom built estate homes have lakefront and pond views as well as 3+ car garages, tile roofs, paver driveways, pools, spas, and many other individually unique features.”

It is unclear which of the neighborhoods Demings lives in. However, the gated community that Demings — who is opposed to voter identification laws and cosponsored the Democrats’ voting overhaul bill — lives in requires visitors to show their ID to enter. 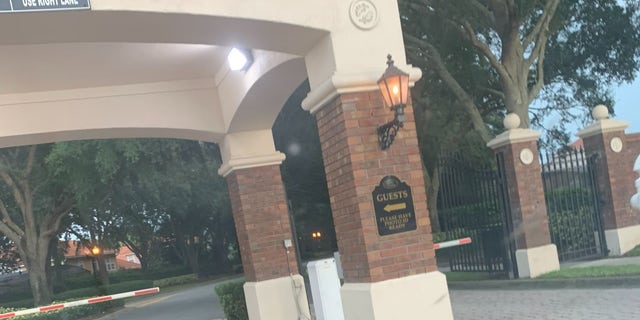 Demings, whose lives in a walled, gated community, called on people to “tear down all of the walls that still separate us from one another.”
(Fox News Digital)

When asked by Fox News Digital about her policy stances juxtaposed to her living in a gated community with wall that requires an ID to enter, Demings’ campaign did not respond.

Demings is in a contentious race against incumbent Florida Senator Marco Rubio, a Republican, as the senator looks to get his next re-election. 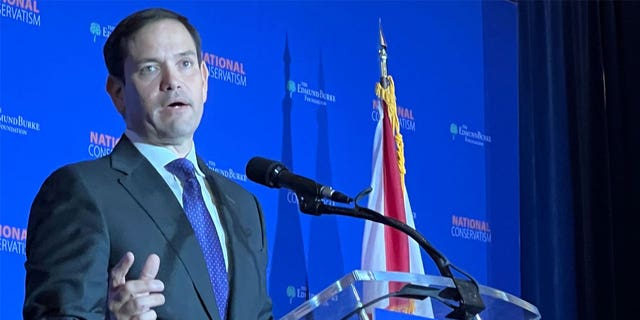 Rubio is leading Demings by nearly four percent in the polls, according to Real Clear Politics.
(Joseph A. Wulfsohn/Fox News Digital)

Rubio currently maintains a modest lead over Demings in the polls, in an election year that’s expected to favor Republicans.

The Florida Republican has been going after Demings’ policies and voting record, slamming the Sunshine State Democrat for voting with House Speaker Nancy Pelosi, D-Calif., “100 percent of the time.”

Florida is getting increasingly redder with each election, as well, and the trend will likely continue through November’s midterms as the GOP looks to maintain control of the Sunshine State.