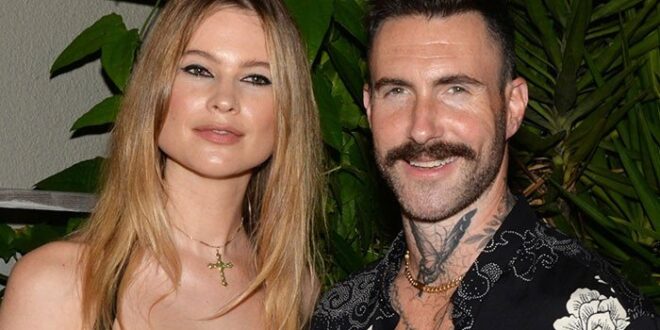 Adam Levine reportedly fixing his strained bond with pregnant wife Behati Prinsloo behind closed doors after the singer was accused of cheating with model Sumner Stroh.

The Maroon 5 singer denied having an affair, however, he admitted that he “crossed the line during a regrettable period of my life.”

Now, an insider told Us Weekly that Levine is focusing on his family and his 16-show residency in Las Vegas and isn’t “letting this get to him.”

“He said what he wanted to say and is working through this privately with Behati [Prinsloo],” the source added.

“He hasn’t changed any of his upcoming plans. He is very loyal to his band and wouldn’t let them down.”

“Adam’s extremely busy with his new Vegas stint and they’re just doing their best to be kind and patient with each other while they tough things out.

Before concluding, the source shared, “It’s been a horrible time for them, Behati especially.”