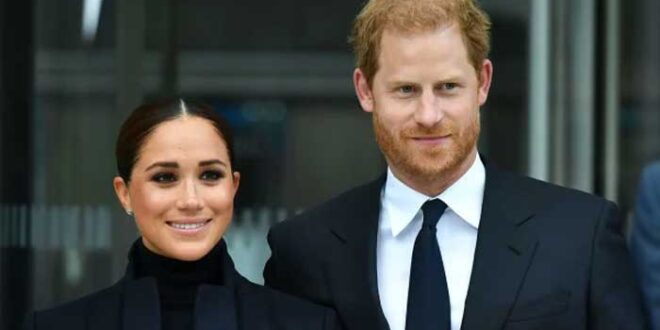 Prince Harry appeared to be a an amazing person during his video call with the winners of the WellChild awards, saying: “We all need a dog that keeps us calm.”

The Duke of Sussex said that the three dogs he owns with his wife, Meghan Markle cause him “all sorts of problems”.

Lilibet and Archie’s father added: “And between the three of them, they charge around chasing squirrels and causing all sorts of problems to us every single day. But they are also emotional support dogs, 100 per cent, when they’re behaving.”