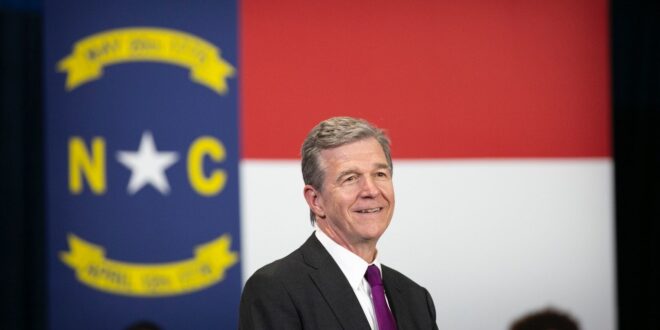 Democratic North Carolina Gov. Roy Cooper and his attorney general are pushing the GOP-led state legislature to decriminalize possessing small amounts of marijuana following President Biden’s recent pardon of thousands who were convicted for the same offense under federal law.

“Conviction of simple possession can mar people’s records for life and maybe even prevent them from getting a job,” Cooper told a Friday task force meeting on racial equity and criminal justice. “The General Assembly didn’t pass your recommendations on this last session, but I believe they should. North Carolina should take steps to end this stigma.”

The governor established the task force in June 2020 amid the riots that took place nationwide in the wake of George Floyd’s death.

The 24-member panel of law enforcement officers, attorneys, civil rights advocates and state officials recommended in their 2020 report that North Carolina state legislators replace the misdemeanor charge for possessing up to 1.5 ounces of marijuana with a civil offense akin to a traffic infraction. The Republican-controlled North Carolina General Assembly did not act on the task force’s recommendation.

“People should not have a federal criminal record for something that is legal in an increasing number of states,” Stein said last Thursday. “Let’s act, and let’s get it right. That means decriminalizing adult use, expunging past convictions for simple possession, and including strong protections for kids, no advertising, state-controlled sales and putting N.C. farmers first.” 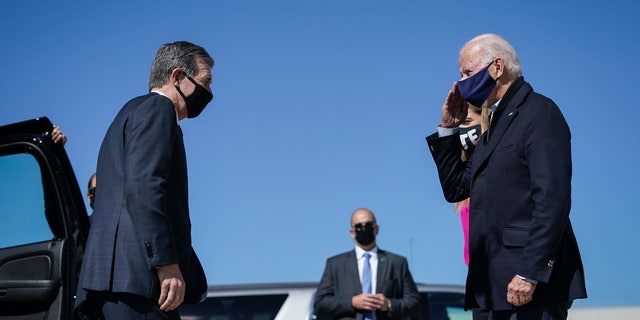 Cooper, who cannot seek re-election in 2024 because of term limits, also said he has asked lawyers to examine state law to determine if North Carolina can and should take further action to pardon such marijuana-based convictions. The North Carolina state Constitution provides the governor near-absolute pardoning power.

Following his pardon last week of thousands of Americans who faced federal marijuana possession charges, Biden called on governors to issue similar pardons for those convicted of state marijuana offenses, which comprise most possession cases. He acknowledged that drug charges disproportionately affect people of color. 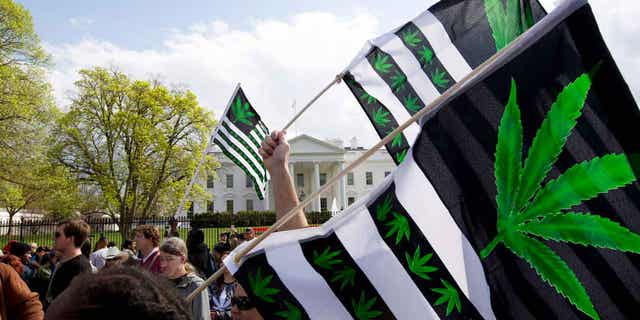 Demonstrators wave flags with marijuana leaves during a protest calling for the legalization of marijuana outside the White House on April 2, 2016.
(AP Photo/Jose Luis Magana, File)

No one is presently in federal prison for “simple possession” of the drug, the White House said, but the president hopes his pardon will assist thousands in overcoming potential obstacles to renting a home or getting a job. His pardon did not include those convicted of possessing marijuana with intent to distribute.