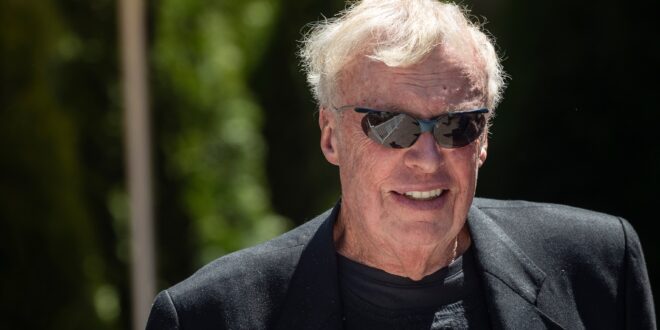 Knight had previously donated $3.75 million to independent candidate Betsy Johnson’s gubernatorial campaign, but has now shifted his sights to the right. Knight’s spending spree shows a staunch opposition to the Democratic candidate for the governor’s office, Tina Kotec.

Knight’s boost to Drazan’s campaign comes nearly two months after the candidate announced a steep increase in ad spending in August. The ad buy centered around her roadmap for flipping Oregon, which hasn’t elected a Republican governor in decades.

“Tina Kotek and Betsy Johnson have been driving Kate Brown’s agenda for years. They’ve led Oregon down the wrong path,” Drazan said in the ad. “Tina and Betsy haven’t fixed anything. In fact, they’ve made things worse” 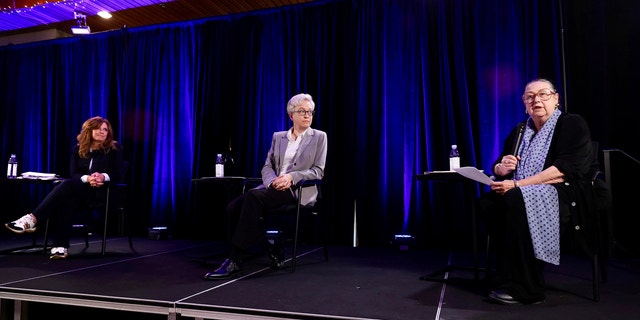 “We need a new direction. My roadmap for Oregon cleans up our streets, stops the tax increases, and makes life more affordable for Oregon families. The stakes couldn’t be higher, but together we can do this,” she continued.

While Oregon has not elected a Republican governor in decades, Drazan and Kotec are neck and neck in polls, with Drazan even holding a 1-point lead according to FiveThirtyEight’s polling average. 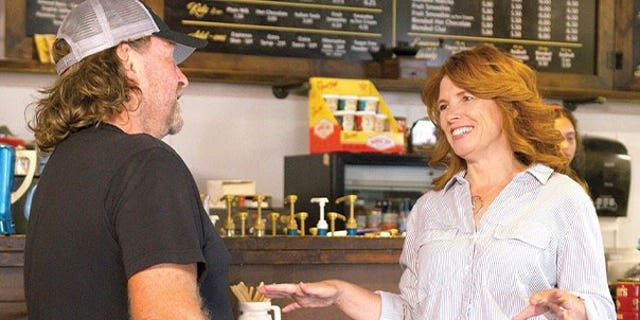 The last Republican to win the Oregon governor’s office was Vic Atiyeh in 1982.