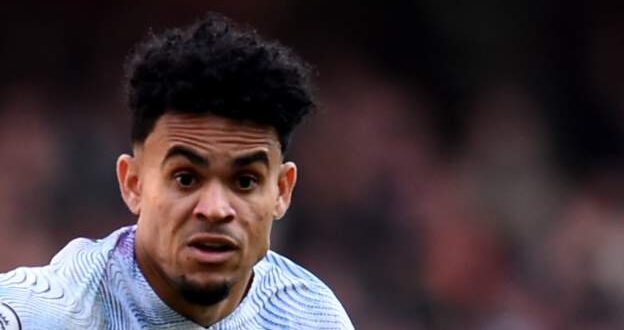 Luis Diaz: Liverpool forward expected to be out until December

Liverpool forward Luis Diaz is expected to be sidelined until December after suffering a knee injury in Sunday’s 3-2 Premier League defeat at Arsenal.

The Colombia international, 25, had a scan on Monday and does not require surgery but will not play for the Reds again until after the World Cup.

The Reds are due to play 10 matches before England’s elite clubs break for the tournament on 13 November.

Liverpool return to action with a trip to Aston Villa on 26 December.