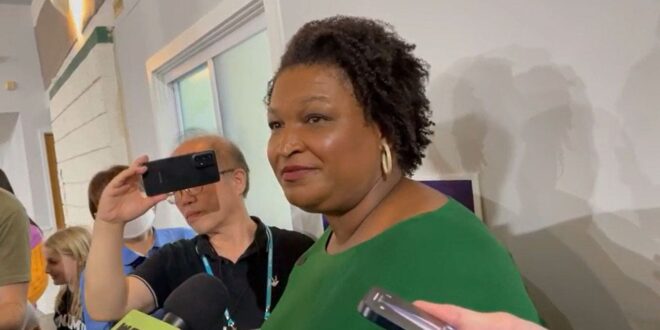 Stacey Abrams says she’s ‘been in conversations’ with White House, wants Biden to join her on campaign trail

ATLANTA – FIRST ON FOX: Democratic Georgia gubernatorial nominee Stacey Abrams told Fox News Digital on Friday that she’s “been in conversations” with the White House, and that she wants President Biden and other members of the administration to join her on the campaign trail.

“But we have to understand there are 36 governors races, there’s a little bit of a Senate kerfuffle going on, people are fighting hard, but we look forward to having anyone who wants to come to Georgia to help show up and show everyone what Georgia means,” she added.

Abrams, who had just wrapped up a rally in Atlanta with members of the Asian-American community, previously said she would welcome Biden, as well as Vice President Kamala Harris, to campaign with her in Georgia. However, she did not appear with either when they visited the state earlier this year.

She faced questions over missing a January event where Biden addressed voting rights, but insisted her absence was due to a scheduling issue.

At the time, Biden’s approval rating was on a downward trend, leading some to believe her absence was a calculated avoidance, but his approval rating’s recent upward swing has made associating with him a on the campaign trail more palatable for some Democrats running in tight races across the country.

Abrams, who first ran unsuccessfully against Republican Georgia Gov. Brian Kemp in the 2018 election, has been credited with consolidating Democratic voter turnout efforts across the state, including playing a major role in the elections of Democratic Senators Raphael Warnock and Jon Ossoff in runoffs following the 2020 election. 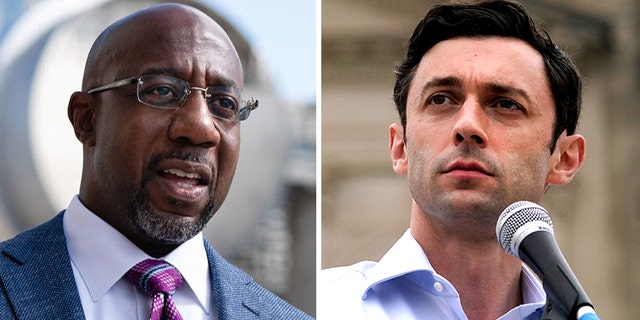 Fox News’ Power Rankings has rated the rematch between Abrams and Kemp as “lean Republican.”

Check back next week for an exclusive Fox News Digital interview with Abrams.