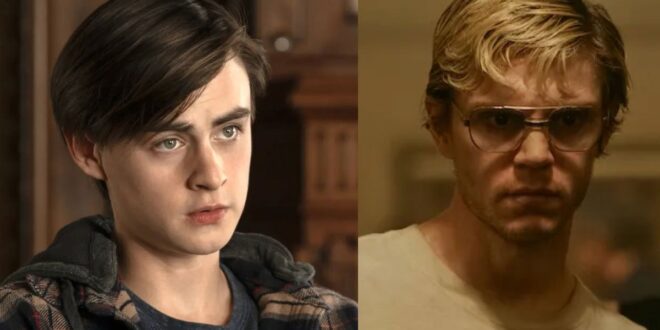 Dahmer – Monster: The Jeffrey Dahmer Story was released on September 21 whereas the horror film Mr. Harrigan’s Phone released on October 5, 2022. Both the releases have served as the icing on the cake of Ryan Murphy’s career.

Murphy has achieved simultaneous success in Tv and Film with Dahmer – Monster: The Jeffrey Dahmer Story as the most-watched Netflix tv series, since its release in September and has even become the ninth most-watched English-language series.

Mr. Harrigan’s Phone proved to be yet another success in a short interval as it quickly shot up to the top spot.

According to Deadline, both of these releases have granted the prolific writer-producer-director the #1 Film and #1 TV Series spots in the U.S. on October 7. It is believed to be the first time a producer has simultaneously held the two top spots.

Netflix global tallies reveal that murphy’s both titles are #1 on their respective movies and series lists across 60 countries.