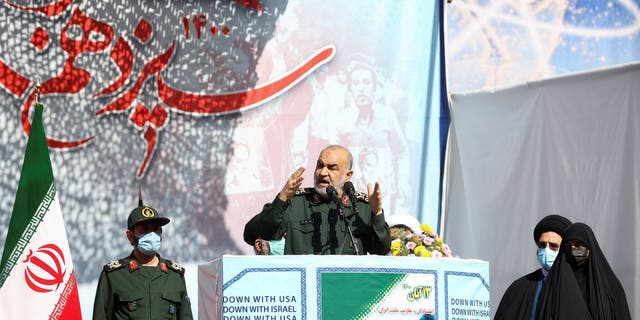 Canada on Friday said it would ban the top leadership of Iran’s Islamic Revolutionary Guard Corps (IRGC) from entering the country and promised more targeted sanctions over the treatment of women in Iran and the downing of a civilian airliner in 2020.

Iran has faced increasing international condemnation and nationwide protests following the death of 22-year-old Mahsa Amini in the custody of morality police. An Iranian coroner’s report on Friday denied she died due to blows to the head and limbs while in custody.

Ottawa is also still pressuring Iran over the Ukrainian International Airlines plane shot down in January 2020. As many as 138 of the 176 people killed on the flight had ties to Canada.

The IRGC, a powerful faction that controls a business empire as well as elite armed and intelligence forces in Iran, has been accused by Western nations of carrying out a global terrorist campaign. Iran rejects that.

“The IRGC is a terrorist organization,” said Freeland, although the government stopped short of formally listing it as such.

The group will be classified under the Immigration and Refugee Protection Act, a measure used by Canada against regimes accused of the most serious war crimes.

The move includes banning the top 50% of the IRGC leadership, more than 10,000 officers and senior members, from entering Canada. 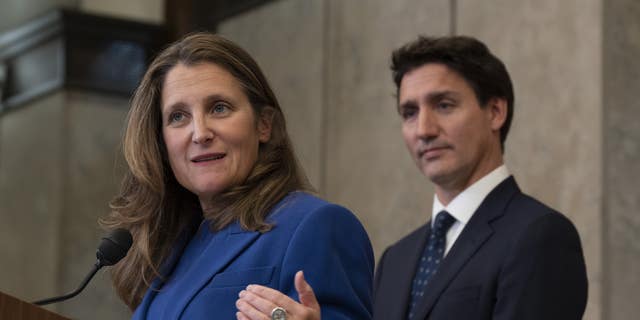 “This is the strongest measure we have to go after states and state entities,” Trudeau said.

Listing the IRGC as a terrorist organization would have been an act of the domestic criminal code, risking unintended consequences and would have been impractical, a government source told Reuters.

Trudeau’s administration has been attacked by the opposition Conservatives for not doing so.