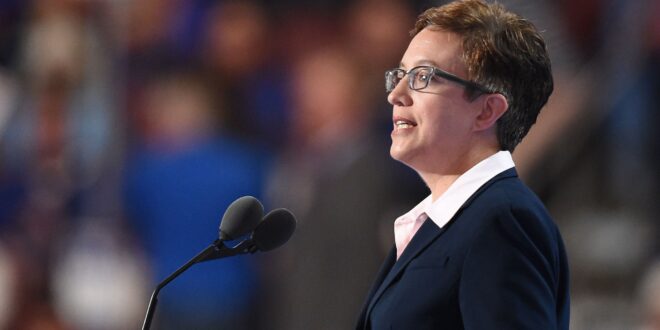 Democratic Oregon gubernatorial nominee Tina Kotek is remaining silent over whether she fully supports the teaching of critical race theory and gender-related topics in public schools.

Fox News Digital reached out to Kotek’s campaign to see where the former speaker of Oregon’s House of Representatives stood on those subjects, asking to what extent she felt they should be taught to public schoolchildren, but did not receive a response.

A recent Fox News poll found that more than two-thirds of voters in the U.S. opposed public grade schools teaching sexual orientation and gender identity, and more than half opposed its teaching in middle schools.

Last year, a Fox News analysis found that the teaching of critical race theory in schools played a major factor in the election of Republican Gov. Glenn Youngkin in Virginia, a Democratic-leaning state that hadn’t elected a Republican to statewide office in more than a decade.

Although Kotek’s position isn’t clear on just how far she would go in supporting the teaching of critical race theory and gender-related subjects in schools, earlier this year she responded to a question from a local media outlet about whether racism was “embedded in U.S. and Oregon legal systems and policies” and if she believed that “teachers should be allowed to say so in the classroom.”

“I love being an Oregonian and an American. I think you can cherish the place you live while also recognizing when people have promoted [or still promote] things that hurt, demean or exclude other people. Our schools should teach the history of our country in an honest, factual way because learning from our past is how we form a more perfect union,” Kotek responded without explicitly stating what she supported.

Kotek has also previously expressed her opposition to legislation that would ban transgender athletes from participating in girls’ sports, telling the same local outlet that asked her about critical race theory that it was a distraction for politicians to push for such policies.

“I believe in supporting all children to be their authentic selves. Unfortunately, some politicians are racing to stigmatize vulnerable trans kids in order to divide people and distract us from real issues,” Kotek told the local outlet. 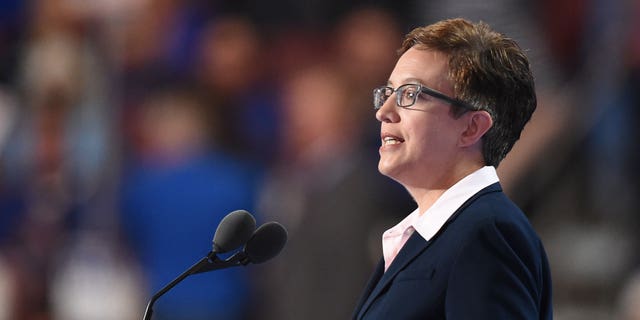 “When we talk about our trans community, we should be talking about how to prevent assaults on trans people, especially trans women of color, who are more likely to be assaulted. While other politicians work to bring harm to the LGBTQ+ community, I’m going to focus on the work that matters: ensuring all Oregonians are safe and protected,” she added.

“Tina Kotek and Kate Brown shut down Oregon schools longer than almost any other state, weakened education standards and have pushed radical political agendas on our kids. As a result, Oregon students have experienced staggering learning losses that were entirely avoidable as elected leaders put politics ahead of academic performance,” Burke said.

“Schools should be places where children learn how to think not what to think. Unlike Tina Kotek, Christine Drazan believes we need to get politics out of the classroom, restore strong standards in schools and ensure all children have the opportunity to receive the best education possible,” he added. 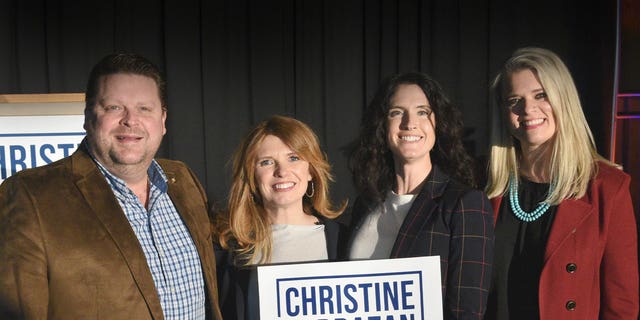 Fox News’ Power Rankings has rated the Oregon gubernatorial race as a toss-up.

Previous Prince Harry, Meghan kids will be snubbed by King over ‘matter of trust’
Next Worcester Warriors relegated from Premiership