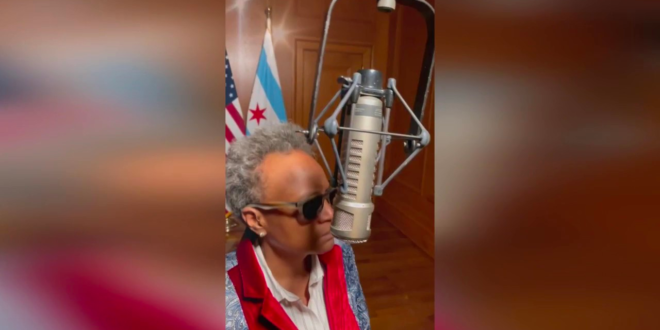 Chicago Mayor Lori Lightfoot posted a TikTok of her singing karaoke on Wednesday amid a citywide 37% increase in violent crime when compared to 2021.

Lightfoot made the TikTok to promote Chicago’s karaoke competition, which runs until Nov. 6.

“It’s time to sing your hearts out, Chicago! Our karaoke competition is starting Sunday and will go until Nov. 6th. Now’s your time to shine,” the video caption on Lightfoot’s TikTok states.

Her video comes as the city is seeing a 37% increase in violent crime when compared to the same time period in 2021. To date, more violent crime is being reported in Chicago in 2022 than every year since 2018, according to statistics from the Chicago Police Department.

Chicago Mayor Lori Lightfoot posted a TikTok of her singing karaoke on Wednesday amid a citywide 37% increase in violent crime when compared to 2021.
(Lori Lightfoot)

The number of motor vehicle thefts so far in 2022, when compared to the same time period in 2021, has gone up by 74%. The number of thefts reported has increased by 61%.

However, other crimes, such as murder and aggravated battery, are down when compared to 2021. 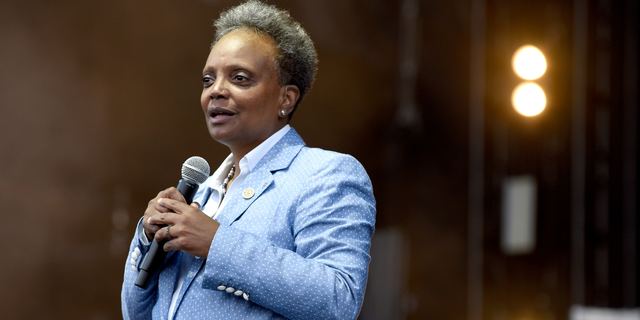 The Chicago Sings Karaoke competition runs from Oct. 9 through Nov. 6. The winner will receive a $5,000 prize.

Lightfoot unveiled her proposed City Hall budget on Monday, which includes an increase in the Chicago Police Department’s budget by $64 million, and will add 35 positions, according to WTTW. 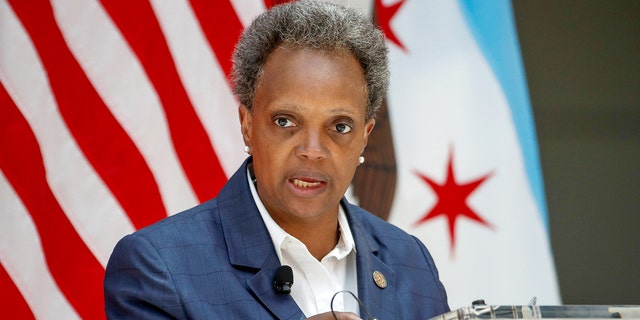 The increase will be used to “fund our consent decree obligations, as well as replacement of the aging vehicle fleet, new technologies for @Chicago_Police & the department & the replacement of CPD helicopters,” Lightfoot said in a tweet.

Fox News Digital has reached out to Lightfoot’s office.