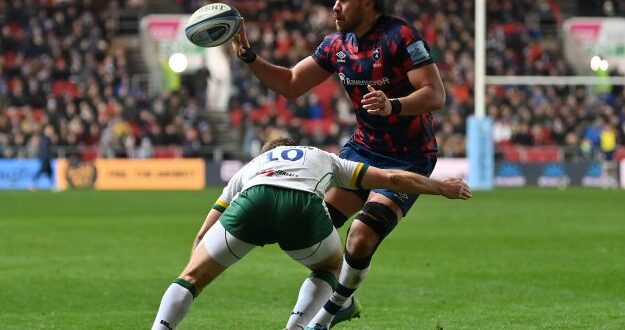 Samoa call up former All Blacks for November Tests

Samoa call up former All Blacks for November Tests

Manu Samoa boss Seilala Mapusua has called up former All Blacks Steven Luatua and Jeff Toomaga-Allen for the Pacific side’s tour of the North this November. The pair are able to do so thanks to the World Rugby eligibility amendment which allows certain national switches.

Samoa face Italy on Saturday 5th November, in Padua. They will also face Georgia and Romania.

As well as Luatua (15 caps for New Zealand) and Toomaga-Allen (one cap), Samoa have also called in Duncan Paia’aua, the Toulon centre who was called up by the Wallabies in 2021 but never used. His giant club-mate Brian Alainu’uese, a lock, is also in line for a Samoa debut, while Tala Gray (32) is also in line for a first cap.

Other noteworthy inclusions are recent Waratah’s signing Taleni Seu, Saracens stand-out Theo MacFarland, and keep your eyes peeled for versatile back Ulupano Seuteni, who recently switched Bordeaux for La Rochelle and who has been out of national reckoning since 2019.

Samoa’s recent form saw them defeat Fiji, Tonga and Australia A in July. They head to Europe full of promise.

Next year, Samoa will hope to mix it up in Rugby World Cup 2023, with them in a group with England, Japan, Argentina and Chile.