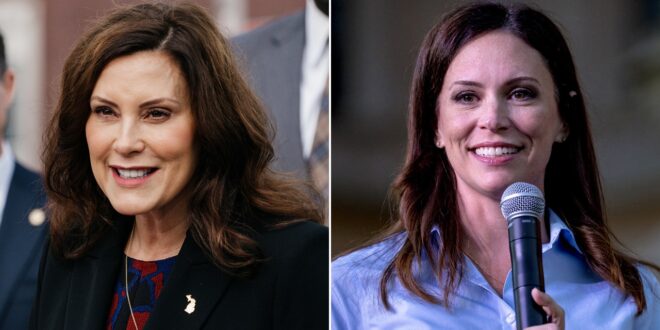 Abortion is the number one midterm issue for voters in Michigan, while Whitmer dominates in governor’s race

Abortion ranked as most important issue to voters in Michigan, topping inflation and the cost of living, according to a new poll that revealed Democrat Gov. Gretchen Whitmer is dominating the state’s gubernatorial race.

A Detroit News/WDIV poll of registered voters in Michigan found that despite the Consumer Price Index (CPI) reporting the year-over-year inflation rate rose to 8.3% in August and national gas prices experience another spike, abortion ranked as the most crucial midterm issue to 36% of respondents.

In June, the Supreme Court overturned Roe v. Wade, returning the right to limit abortion to the states. Since this landmark decision, Democrats have leaned into abortion as a key issue in their midterm strategy.

Inflation and the costs of living were the most important issue to 24% of likely voters in Michigan, while 11% felt that threats to American democracy is the issue of top importance.

According to the poll, Whitmer holds a strong 17-point lead over Trump-backed GOP opponent Tudor Dixon in the state’s closely watched gubernatorial race, 50% to 32%. Whitmer’s lead widened from another recent Detroit News poll in early September that found the Democrat held a 13-point advantage over Dixon among voters in Michigan.

“It’s not tightening because nobody has done the work within the Republican electorate to let them know who their candidates are,” Richard Czuba, a pollster and founder of the Glengariff Group, said alongside the polling results that lean greatly in the Democrats favor. 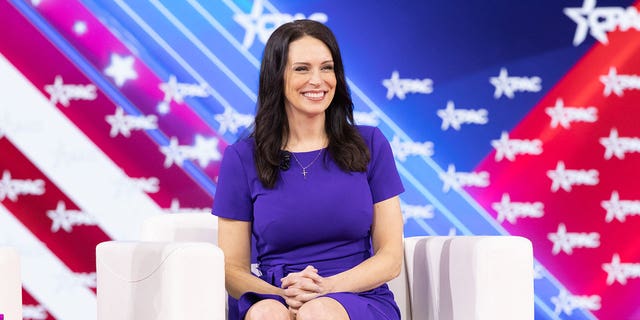 Whitmer has outraised her Republican opponent, and an August financial filing report shows the Democrat had $14 million available in her campaign account, while Dixon revealed she only had $523,930 in her coffers.

The Detroit News/WDIV survey was conducted from September 26-29, with a margin of error of plus or minus 4 percentage points.