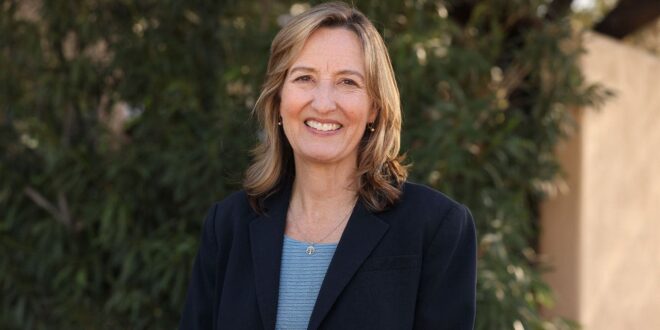 A Democrat running in one of the nation’s most competitive congressional races participated on a panel for a group that recommended increasing driving usage fees, as well as tolls, after she called for taking steps to make “it a pain to drive.”

“We’re never going to get rid of the car in the driveway, but we can make it a pain to drive,” said Kirsten Engel, the Democratic nominee for Arizona’s 6th Congressional District.

Engel made the comments, reported in April 2009 by the Arizona Daily Star, at an event hosted by Arizona Town Hall, a non-profit organization, focused on transportation.

The panel sought to bring together experts across the transportation industry to identify ways to increase the state’s transportation funding. Engle attended the panel in her capacity as a University of Arizona law professor.

Following the event, Arizona Town Hall released a 240-page report of recommendations, which included calling a gas tax “insufficient” and suggesting the implementation of “usage-based fees” instead.

“A gasoline tax is an insufficient long term funding source; we must transition to a more comprehensive funding model that imposes usage-based fees that take into consideration the actual cost of operating and maintaining Arizona’s transportation system,” the report, on which Engel is listed as a “discussion panel participant,” read.

“Toll fees are another option for generating revenue for the maintenance and construction of transportation infrastructure,” the report added.

ARIZONA GOP CANDIDATE: DEMOCRATS ‘DOING EVERYTHING THEY CAN’ TO AVOID TALKING ABOUT INFLATION, BORDER CRISIS

The report also suggested the government could incentivize drivers to wean themselves off of gasoline through the use of targeted tax breaks. 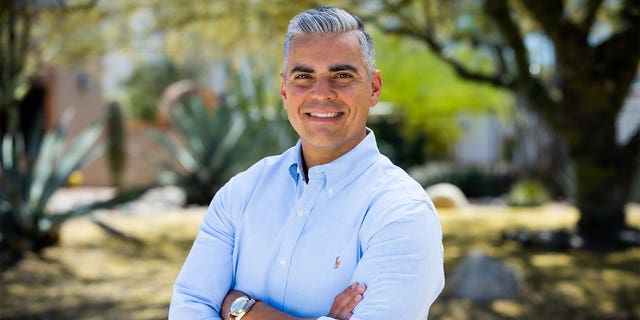 Fox News Digital reached out to Engel for comment concerning her participation on the panel, as well as its recommendations, but did not receive a response.

Engel will face off against Republican nominee Juan Ciscomani in the general election on Tuesday, Nov. 8.