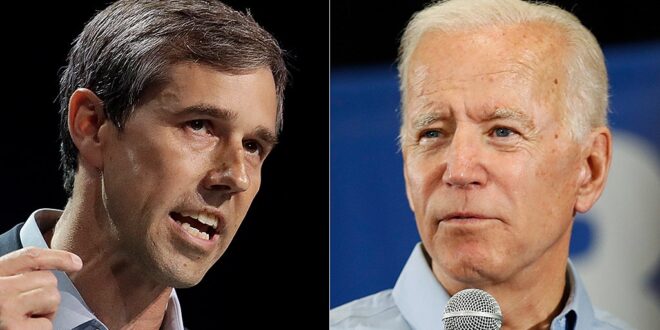 Texas’ Democratic gubernatorial nominee Beto O’Rourke on Sunday said the Biden administration “certainly” needs “to do more” to help with the border crisis on the U.S.-Mexico border while dismissing Texas Gov. Greg Abbott’s “stunts” of sending buses of migrants to Democratic-run cities and a border wall as solutions he supports.

“We need more judges. We need more administrators,” O’Rourke said. “We need more help and certainly the Biden administration does need to do more, but the governor of the state of Texas could work with our federal partners to make sure that we have these solutions.”

“And again, allows us to live up to our values, reduces some of that chaos that we see in places like Del Rio and Eagle Pass, and ensures that we know who is coming into this country. We’re going to be so much stronger, safer, and more successful if we focus on solutions at the border,” O’Rourke added during an interview on MSNBC’s “The Sunday Show.”

O’Rourke said that he doesn’t believe that “stunts” like bussing and putting up a border wall are the right solutions for problems on the U.S.-Mexico border and instead said he believes that there needs to be something done to reduce the length of time that asylum seekers have to wait for their cases to be adjudicated.

Texas Democratic Gubernatorial nominee Beto O’Rourke, on the left, and Texas GOP Governor Greg Abbott, on the right, sparred on Friday night during a debate about the best way to handle the border crisis, which Abbott blamed on the Biden administration.
(Chris Saucedo/Getty Images for SXSW | Brandon Bell/Getty Images)

O’Rourke said he would like to see cases be adjudicated between six weeks and six months versus six years and said he understands why asylum seekers don’t want to wait several years and will sometimes leave the facilities to try to cross ports of entry, but claimed he doesn’t condone it.

During Friday’s debate between Abbott and O’Rourke, they sparred over the border crisis and what the solutions should be for tackling the influx of migrants that continue to spiral out of control on the southern border.

“Under the Biden administration, we have more people coming across the border than ever in the history of our country,” Abbott said.

“Texas has responded by making sure that we have the National Guard and DPS deployed where they are making arrests and turning people back, illegal immigrants, as well as what we’re doing by bussing people from where border security has dropped them off to sanctuary cities in the Northeastern part of the country,” he added. 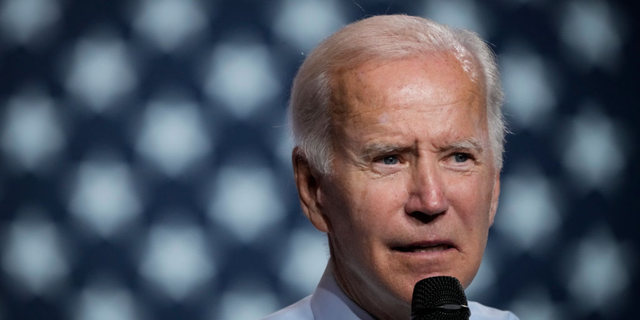 O’Rourke argued Abbott is in the eighth year of his administration and that his “Operation Lone Star” program is “seeing not fewer but more encounters at our border right now.”

“What we need is a safe, legal, orderly path for anyone who wants to work, to join family or to seek asylum,” O’Rourke said. “If you come to this country we expect you to follow the law. But on our side we expect our laws to reflect our values.”

O’Rourke also said no more money should be allocated to Abbott’s “failed” program called “Operation Lone Star” and said it was “political theater.”

Abbott vowed that there will be more cities in the future receiving buses from Texas, saying, “We will continue to have to move migrants because Joe Biden continues to allow more illegal immigrants to come into the state of Texas.”