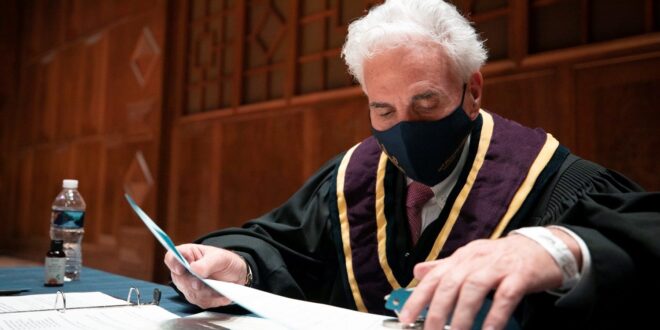 “This is a tremendous loss for the Court and all of Pennsylvania,” the newly appointed Chief Justice Debra Todd, who is the longest serving justice on the court, said in a statement.

“Pennsylvania has lost a jurist who served the Court and the citizens of the Commonwealth with distinction,” she continued. “Chief Justice Baer was an influential and intellectual jurist whose unwavering focus was on administering fair and balanced justice.”

“He was a tireless champion for children, devoted to protecting and providing for our youngest and most vulnerable citizens,” the statement read.

Baer was first elected to the Pennsylvania Supreme Court in 2003 and was sworn in as chief justice in 2021 after a lengthy career in law, according to local news outlet Post Gazette.

The justice was set to retire at the end of the year at the age of 75, which is the court’s mandatory age retirement.

The Pittsburgh native reportedly graduated from the University of Pittsburgh in 1971 before obtaining his law degree from Duquesne University School of Law in 1975.

Baer also served as deputy attorney general for Pennsylvania from 1975 to 1980. 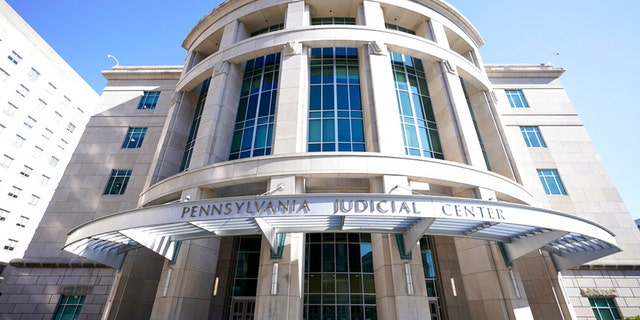 “His distinguished service and commitment to justice and fairness spanned his decades on the bench – first as a family court judge in Allegheny County and eventually as administrative judge in family court before being elected to serve on the Supreme Court,” Todd said.  “On behalf of the Court, we offer our deepest condolences to family, friends and colleagues of Chief Justice Baer.”

The passing of Baer means Pennsylvania Gov. Tom Wolf will now need to fill the vacancy left in the state’s hightest court.