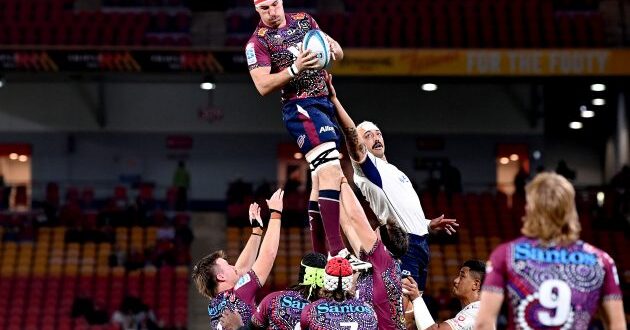 The clock may be ticking for some rugby laws as an innovative set of law variations is to be trialled in Queensland, with the aim of making the game faster and increase ball-in-play time. World Rugby have given the trial their ‘okay’.

The time it takes for the ball to come out of rucks and set-piece, as well as restarts, conversions and penalties will be sped up. Also in the menu of changes will be losing the yellow card for deliberate knock-downs, while squint lineouts will only be penalised in the ‘Challenger Series’ if  the opposition try to contest for the ball.

The Challenger Series pits a Queensland President’s XV against a Reds Development outfit. They will play two games ahead of the Reds’ tour of Japan (they face Panasonic Wild Knights and Kubota Spears). The date to circle on the calendar will be October 9, when these variations are tried out.

See below for all the tweaks…

* Infringement against non-compliant team will result in a tap only option
Eg. No scrum option

Let us know what you think of these via [email protected] or on our social channels.